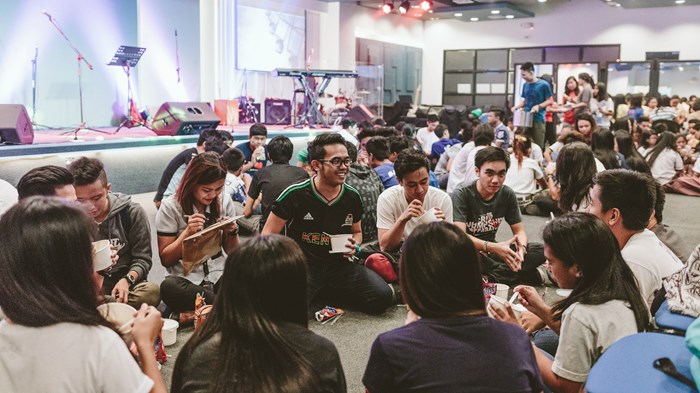 By now, we’ve all heard about the rise of the “nones.” Every year there seems to be another round of survey data indicating that the religiously unaffiliated in the US have jumped another percentage point or two.

But some recent findings about Generation Z may challenge that narrative, suggesting that the share of the nones may be leveling off.

The oldest members of Gen Z were born in 1995, which means that they joined survey populations when they turned 18, starting in 2013.

It would be fair to assume that their level of religious unaffiliation should exceed that of the millennials before them, the same way millennials left religion in larger numbers than Generation X. But that assumption is not borne out by the data.

Although all age groups have increasingly stepped away from religion over the past decade, every generation except Gen Z showed significantly higher rates of disaffiliation than the ones before. 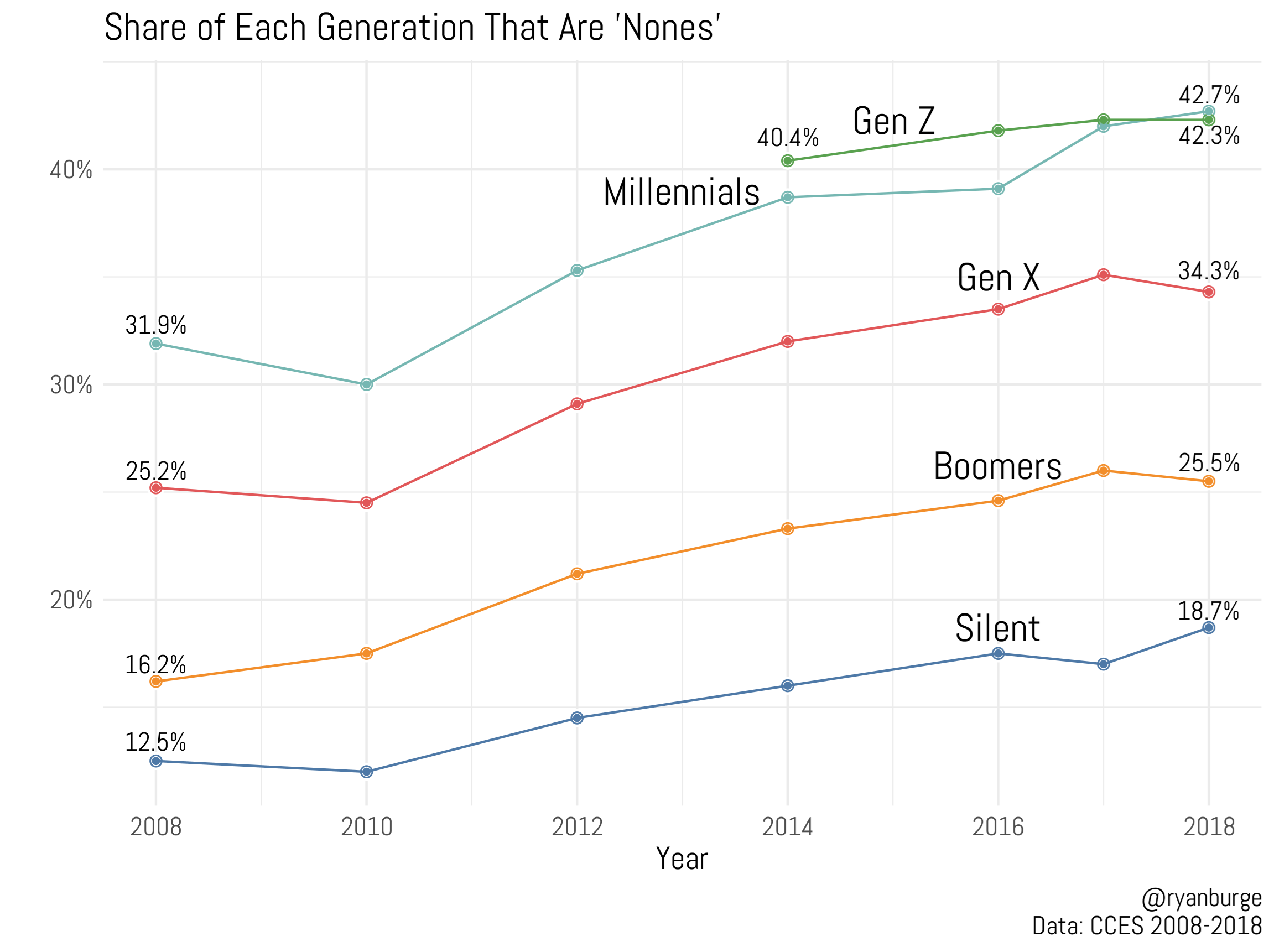