More than a quarter of the global church falls under new and debated label: “Spirit-empowered Christianity.”
May 29, 2020 08:00 AM
españolPortuguês한국어Indonesian 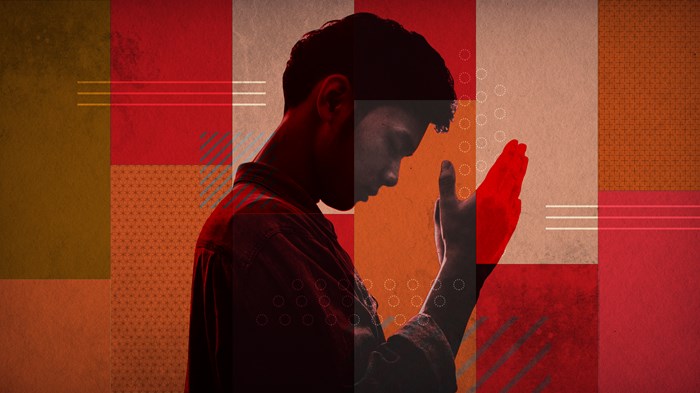 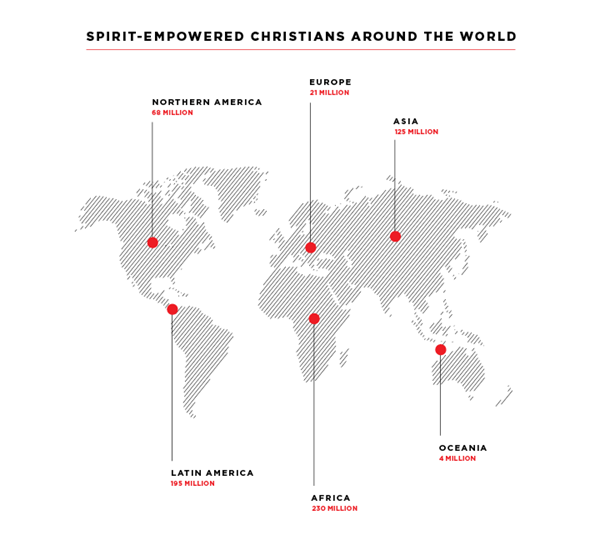 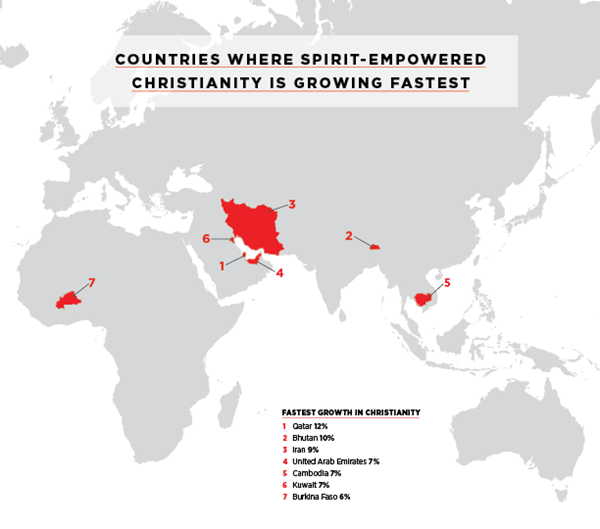 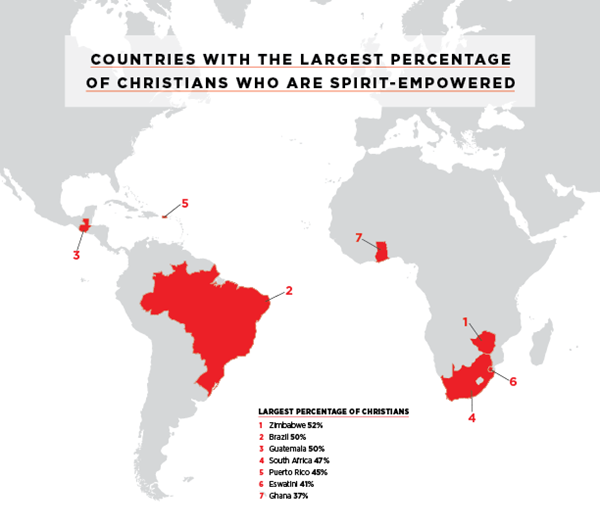