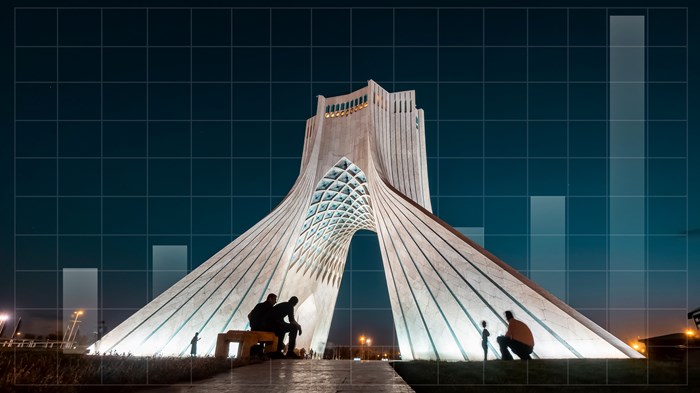 “With the lack of proper data, most international advocacy groups expressed a degree of doubt on how widespread the conversion ... 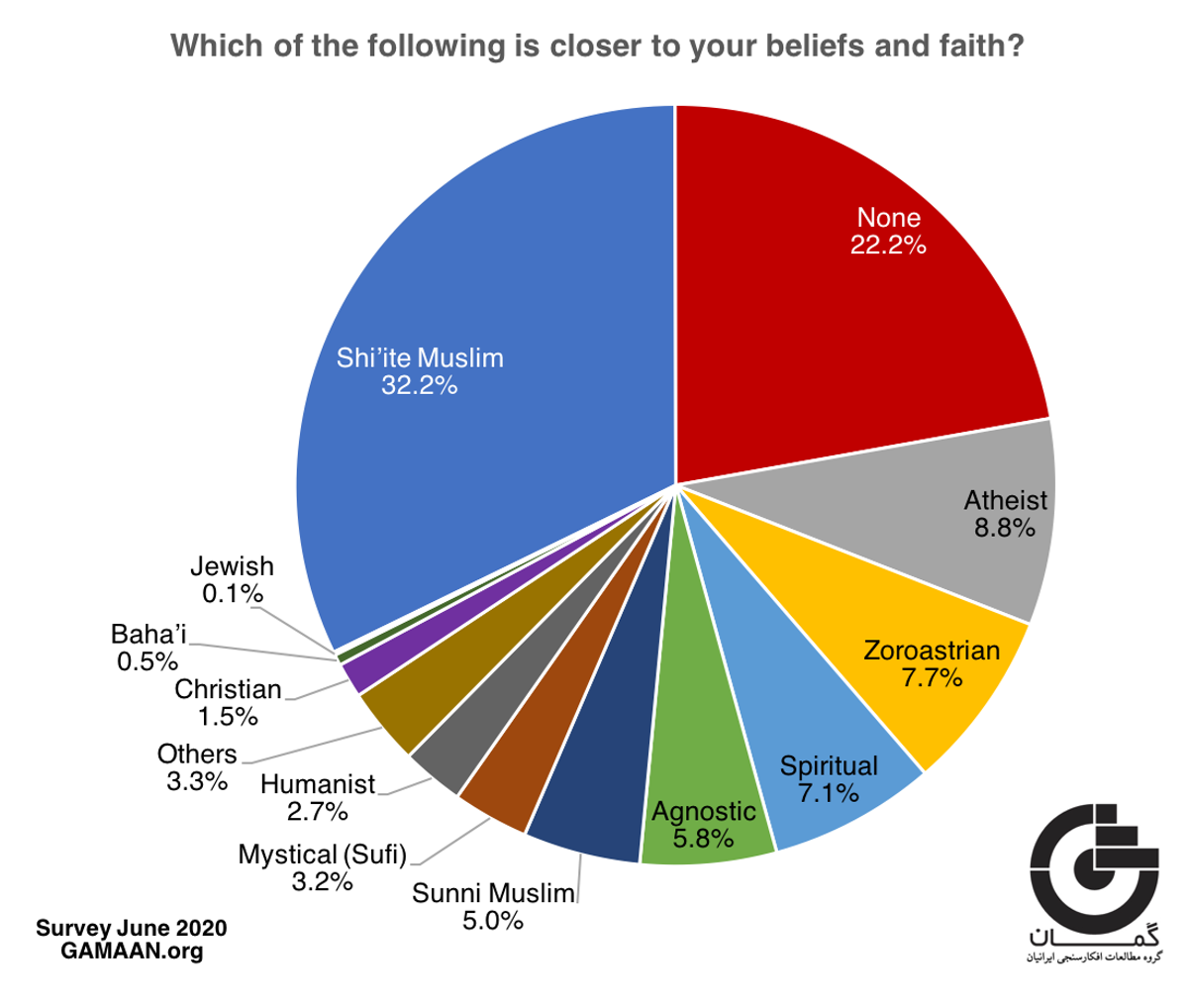