Jocelyne Khoueiry inspired over 1,500 Christian women to enlist during the civil war, then shifted her efforts from arms to knees.
Jayson Casper|September 14, 2020 08:50 AM 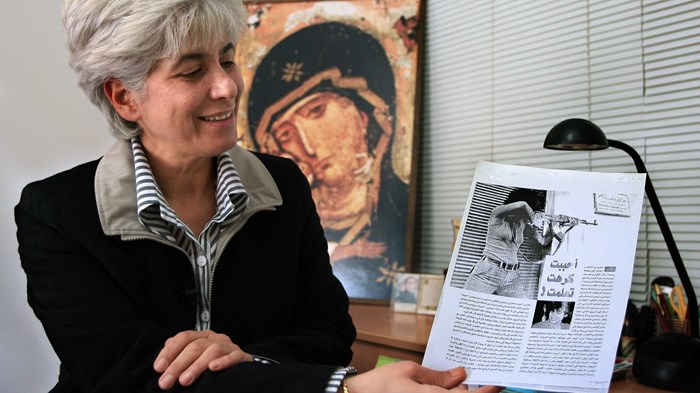 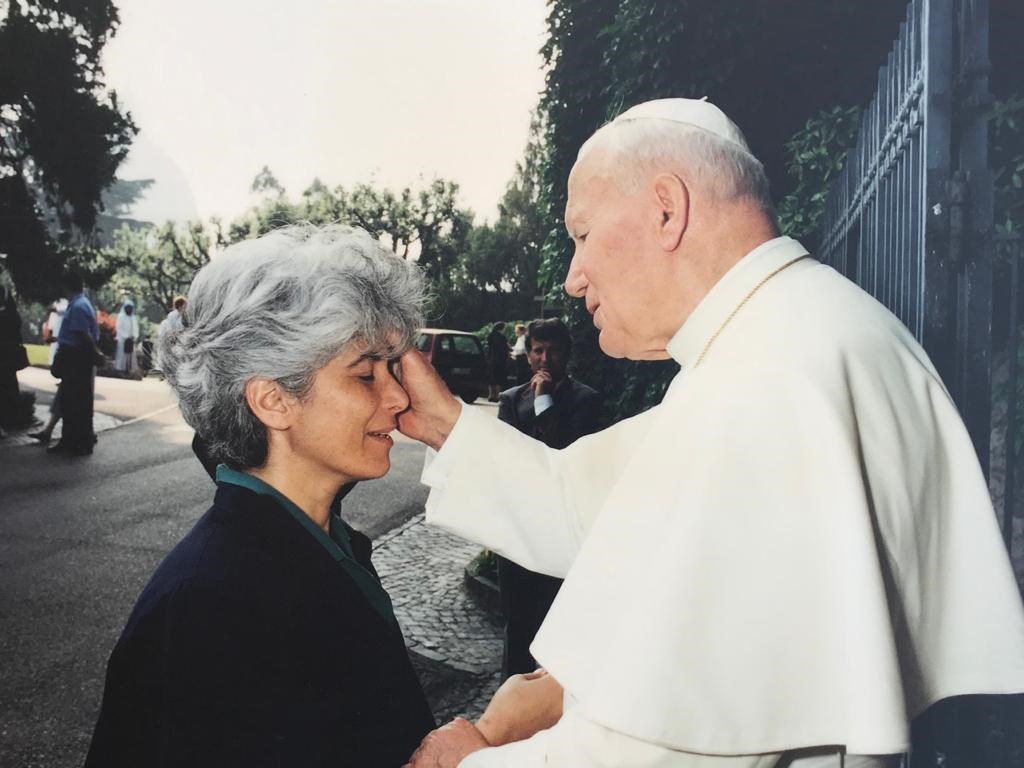