Update: The Southern Baptist publisher will instead try to resolve its disagreement with Thom Ranier over whether he can now partner with Tyndale.
David Roach – Baptist Press|September 30, 2020 09:00 PM 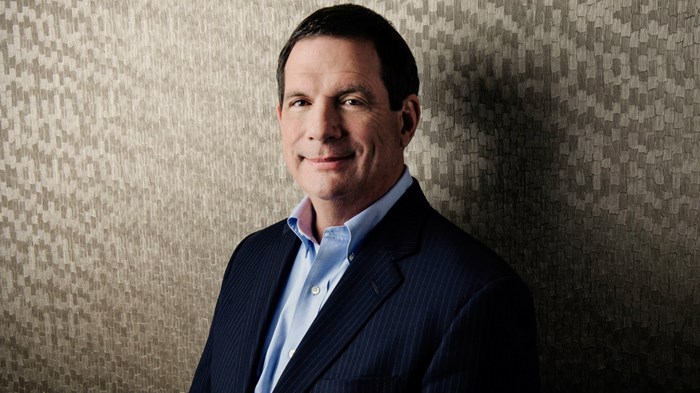 LifeWay Christian Resources has decided not to proceed with a breach of contract lawsuit against the SBC entity’s former president Thom Rainer, but will instead seek to resolve the dispute without litigation.

Trustee chairman Todd Fannin announced the decision in an email to the board. An emergency meeting of the full board had been scheduled for Wednesday to discuss the lawsuit but was canceled by the executive committee.

“In lieu of moving forward with litigation, both parties are currently exploring the possibility of an agreed upon resolution of the differences,” Fannin wrote. “Our continued prayer is that this will be resolved quickly and amicably.”

Fannin, an Oklahoma businessman, asked “all Southern Baptists to join us in a season of prayer” and said trustees will receive additional information within a week. He expressed concern over “numerous public misstatements and inaccuracies surrounding this matter.”