When research looks beyond affiliation, the move away from religious institutions becomes more nuanced.
Ryan Burge|February 24, 2021 06:00 AM
Português简体中文繁体中文 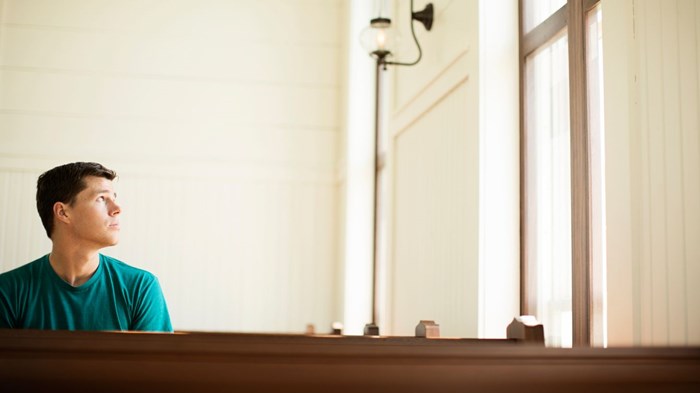 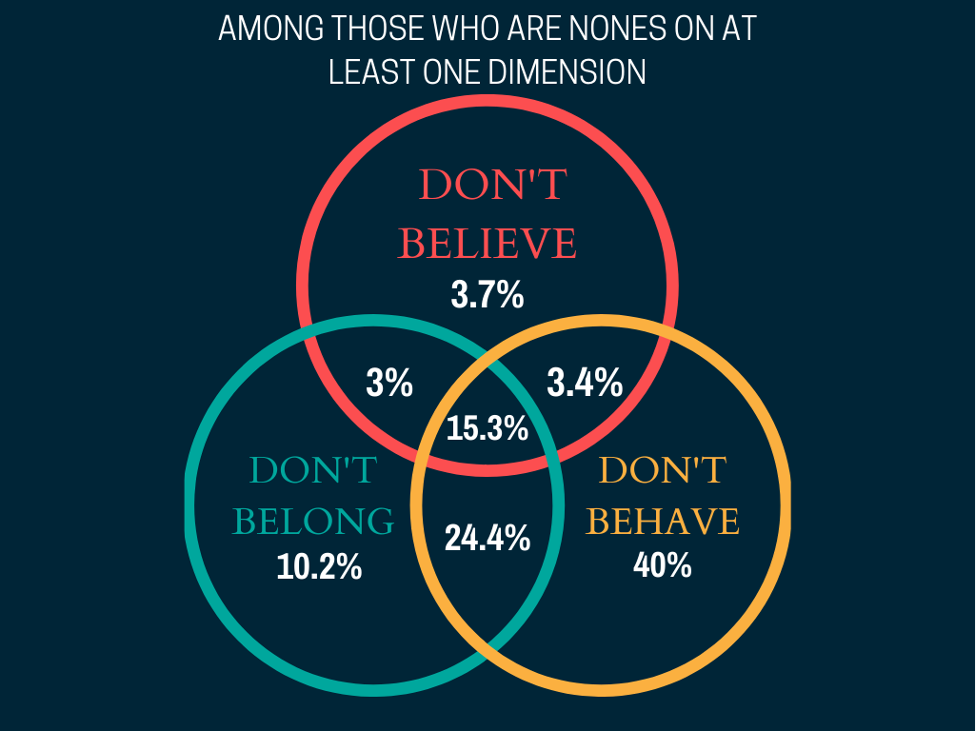 [ This article is also available in Português,  简体中文, and 繁体中文. ]