The Christian and Missionary Alliance finds “pattern of predatory behavior” but defends handling of previous accusation.
Daniel Silliman|February 19, 2021 06:00 AM
español 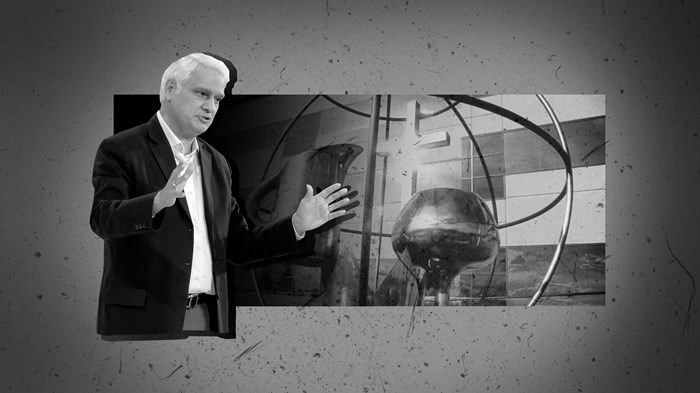