(UPDATED) Seven months after hiring Loritts as executive pastor, the Summit Church has commissioned an independent review of how he handled voyeurism incidents at his former church.
Diana Chandler - Baptist Press|January 22, 2021 08:54 AM 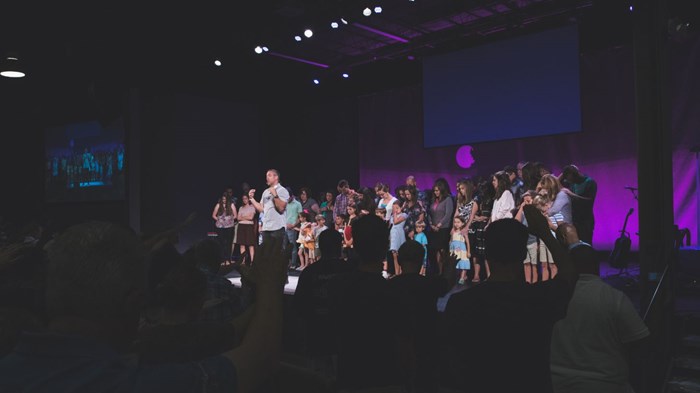 Editor’s note (March 29): A third-party investigation commissioned by the Summit Church “found no convincing evidence” that pastor Bryan Loritts was involved in a cover-up at a previous congregation, Fellowship Church, though there were “a number of errors in judgment” in his response.

The findings were released Friday by Guidepost Solutions. The investigation included interviews with 21 people, including three victims of Loritts’s former brother-in-law and worship director, who secretly recorded women on his phone. While one victim and another individual suggested Loritts’s response was “inappropriate” because he was given the phone when it was discovered but didn’t immediately turn it over to police, the report said “there is no conclusive evidence” of a cover-up.

Lorritts was hired in May 2020 by Summit Church in North Carolina, led by Southern Baptist Convention President J. D. Greear. “While this report affirms our confidence in Bryan’s position here at the Summit, we note that there are many questions that remain unanswered in regards to what took place at Fellowship Memphis among other pastoral staff,” the church stated last week. “It is the Summit’s position that independent assessments by a qualified firm are an important step for churches to take where significant questions of mishandling or covering up abuse have been raised.”

Guidepost is also the firm conducting a comprehensive review of Ravi Zacharias International Ministries and fielding reports from additional victims.

Original post (January 22): The Summit Church has retained the services of an outside firm to perform an independent review of specific actions taken by Pastor Bryan Loritts in his handling of 2010 sexual misconduct allegations against his then-brother-in-law at a Memphis church Loritts pastored.

A statement released by the church acknowledged that an investigation conducted by the church prior to Loritts being hired as Summit’s executive pastor of teaching and development “should have followed better-advised protocols.”

The statement also said The Summit Church committed “to work with the (Southern Baptist Convention) Church Cares team to establish a protocol that will be helpful to other churches in similar circumstances.”

SBC President J. D. Greear is senior pastor at The Summit Church in Durham, North Carolina, which hired Loritts in June 2020 after completing an investigation into sexual misconduct allegations at Fellowship Memphis Church.

At that time, Summit elders cleared Loritts of any wrongdoing in the case against his then-brother-in-law Rick Trotter. But in a statement on its website Wednesday, the church announced that it has hired Guidepost Solutions LLC to conduct a new investigation. 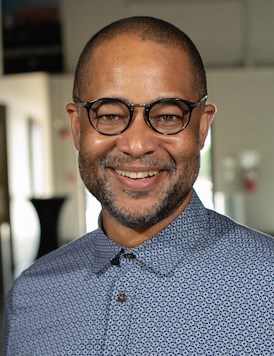 “The Summit Church did their own investigation into this matter before Bryan was hired in June, 2020, and the Elders were convinced that Bryan had not attempted in any way to cover up the incidents of abuse, to protect the abusers, or discourage victims from seeking justice for their abuses,” the statement reads.

“After talking with the Caring Well team and desiring to do everything possible to foster a culture in churches that are safe from abuse and safe for survivors, the Summit decided it would be helpful to get an independent firm to review this matter.”

Guidepost is intended to “pursue any additional information regarding Bryan’s handling of the sexual abuse cases at Fellowship Memphis which may have been missed in our previous assessment, including creating a channel for other victims to share their experience at their discretion,” Summit said in its statement. “Our hope is that as we continue to learn and implement the best practices for responding to abuse allegations that we can do so in a way that allows other churches to learn from our journey.”

The church declined further comment about the investigation at this time.

During Loritts’s leadership of Fellowship Memphis from 2003 to 2015, Trotter, Loritts’s then-brother-in-law and a music minister at the church, was fired in 2010 after allegations that Trotter had secretly recorded women on a camera hidden in a restroom.

The allegations came to light after Trotter was arrested on charges that he took inappropriate video of women during worship services while he was on the music staff at Downtown Church in Memphis in 2016. In a plea deal to the 2016 charges, Trotter served six months in jail and is a registered sex offender, the Biblical Recorderreported.

Editor’s note: Loritts is a Christian author and speaker known for his teachings on leadership, discipleship, and racial reconciliation. He founded Kainos Ministry, a multiethnic church planting movement, and won a CT book award for his 2016 book Saving the Saved . His father is the pastor and evangelist Crawford Loritts.