(UPDATE): Days after releasing a call for victims and plans for a name change, Ravi Zacharias’s organization announces plans for a dramatic shift in ministry.
Daniel Silliman|March 10, 2021 12:12 PM
españolPortuguês简体中文한국어Indonesian繁体中文 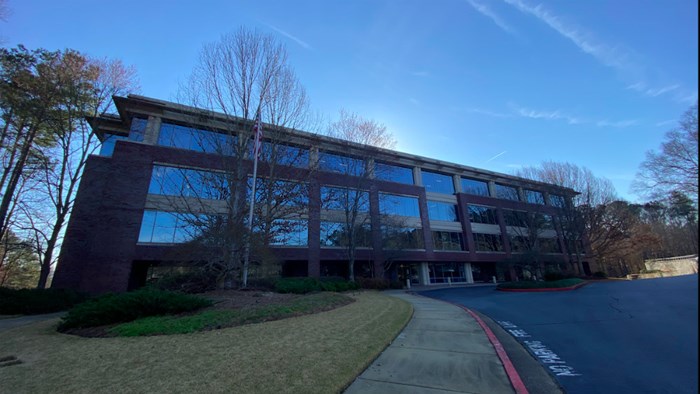 [ This article is also available in español,  Português,  简体中文,  한국어,  Indonesian, and 繁体中文. ]