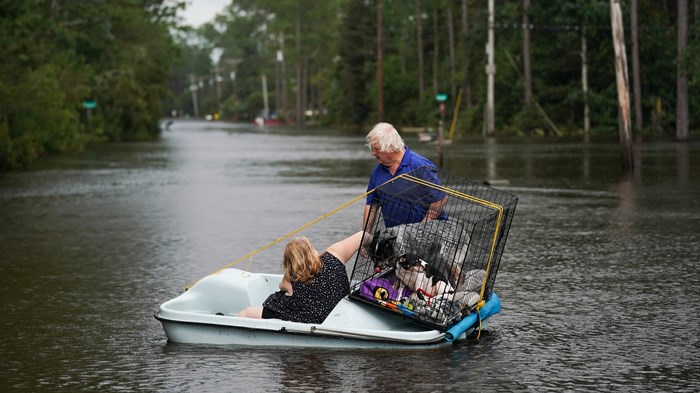 His concerns about greenhouse gases, rising temperature averages, dying coral reefs, blistering heat waves, and increasingly extreme weather were informed by his training at as atmospheric physicist and his commitment to science. They also come out of his evangelical understanding of God, the biblical accounts of humanity’s relationship to creation, and what it means to love Jesus.

After the third and fourth IPCC reports, and in spite of the panel winning a Nobel Prize (jointly with former vice president Al Gore), many advocates for dramatic cuts to carbon emissions began to despair. Change wasn’t happening quickly enough to make a difference.