The worldwide, one-night event will be livestreamed for free.

The worldwide, one-night event will be livestreamed for free.

This single word defines the American experience of the past several months. COVID-19 and a national racial reckoning have shone a light on our country that casts its divisions and fragmentation into sharp relief.

John Kingston and Marisa Prince launched American Awakening to reach across those divisions. Now, they’ve gathered some of the best-known voices in Christian music to combat our current isolation and mend our brokenness through a one-night virtual concert that brings pop, hip-hop, and gospel into a musical moment greater than the sum of its individual acts.

On July 28 at 8 PM Eastern, anyone with an internet connection can join The New Respects, for KING & COUNTRY, Lecrae, Crowder, and Jonathan McReynolds for Better Together, a worldwide American Awakening event. The concert was filmed on top of an 11-story building in Nashville, Tennessee, so viewers will join these artists as they, quite literally, proclaim God’s love from the rooftops.

Artists who have never before shared a stage will raise their voices in harmony, bearing witness to a unified future. “Right now, we’re seeing so much that keeps us apart,” said Jasmine Mullen of The New Respects. “But the thing that should unite us—especially as believers— is our love for the Lord, and the Lord’s love for us. Once you know how much God loves you it should make it impossible not to see how much God loves somebody else.”

“That [unity],” says singer-songwriter Crowder, “is what I love about what American Awakening is putting together here with this Better Together concert.”

American Awakening created Better Together to acknowledge present tensions and engage them with hope and healing. While the concert only lasts for a night, Kingston and Prince feel its unapologetic truth-telling and joy in Christian solidarity can spur the church to a place of sustainable action that better reflects the heart of God.

“We have to go through the difficulty and the mire to find our way to redemption,” says Joel Smallbone of two-time Grammy award–winning duo for KING & COUNTRY. “[Like a] phoenix rising from the ashes. I’m hopeful. Coming into 2021 and beyond, you’re going to see togetherness, a brotherhood and sisterhood and neighborly love that I don’t think we’ve seen in our lifetime.”

The American Awakening crew began planning the concert a year and a half ago as a live show. The coronavirus outbreak made an in-person event impossible but underscored the pressing need for the show’s message of unity. Thus, the American Awakening team decided to stream the concert worldwide, allowing anyone, anywhere, to take part in the event. “We’re getting to carry a balm to this moment,” says Crowder.

Hip-hop artist Lecrae sums up the mission of the concert and of America Awakening beautifully. “If there’s an empty tomb, then death is defeated,” he says. “If death is defeated then the rest of the things going in our society can be defeated as well, because none of it is bigger than death.”

Reckoning with our identities and broken relationships isn’t easy, but Better Together reminds us that it’s possible when we fight the urge to separate and unite.

“We know we’re here [on earth] for a limited amount of time,” said Jonathan McReynolds. “We have a limited amount of resources, talents, gifts. Use them to the best of your ability. If you do what God has given you to do, I truly believe that rather than being fixed, we’ll be redeemed.”

Register today for the live-streamed event broadcast July 28. While those who gather for this event may be kept apart by physical distance, they will be unified in song and spirit as they find they truly are Better Together. 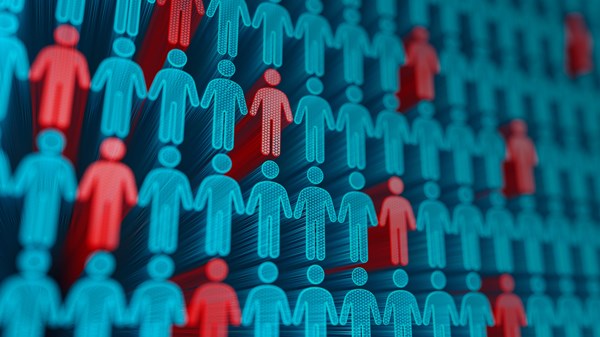 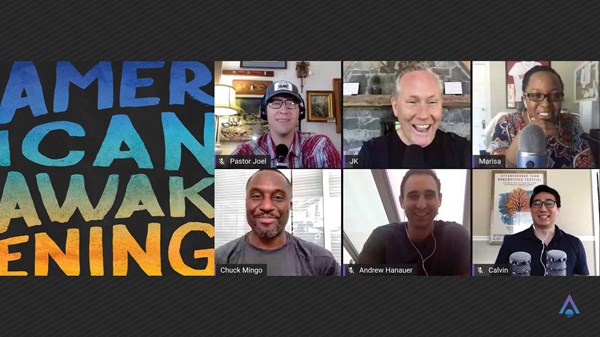 Crafted by CT Creative Studio in Partnership with American Awakening