Denial postpones the pain as we slowly take in a new reality.

Denial postpones the pain as we slowly take in a new reality.

New to the series? This is a bingeable podcast meant to be listened to in order. Check out Living and Effective season 2 from the beginning.

As we slowly acclimate a new reality after a loss, Diane Langberg says that denial, in effect, “functions like a drug for a broken heart.” It is perhaps the most daunting phase because so rarely do we realize we’re drowning in it.

In this poem, Kaitlin Ruiz offers one interpretation of John the Baptist’s doubts as he waited in prison and heard the whispers of Jesus Christ. For more on denial, grief, and the necessity of lament, check out season two of Living and Effective, available in full now. – CT Creative Studio

“Now when John heard in prison what the Christ was doing, he sent a message through his disciples and asked him, “Are you the one who is to come, or should we expect someone else?” (Matthew 11:2-3, CSB)

You’ve said so much of sparrows.
I was watching for the ravens,
for the scraps of bread and
carrion. I have walked on less,
through deserts,
looking for you.

I was steadied for the rains.
Think of me your scorch-tree,
your lightning rod.

Are you the coming one?

Surely he would not dismantle
his beloved: peeled
and coarsened as by fire,
as by four hundred years.
I have seen the bones of ravens
in collapse, by little fox-dens.
I have waited for your loan of wings,
disused, to clear my way.

It was not meant for this,
this voice you tended in Zarephath:
even then with oils, you softened it,
that it might go before you,
that it might pick the way,
where only locusts venture,
where the ravens soothe their prey.

I was not an ornament—you saw
that I had all the gift of clamor,
I had nothing of the grace
to relieve lilies, torn and withering,
to console each used-up songbird that,
sinking, stains the causeway.

So this is how it is: when will it be
that you urge attendant powers,
that you admonish all your whirlwinds,
and send a coach of ravens
here, for me?

Living and Effective is produced by CT Creative Studio in partnership with the Christian Standard Bible. 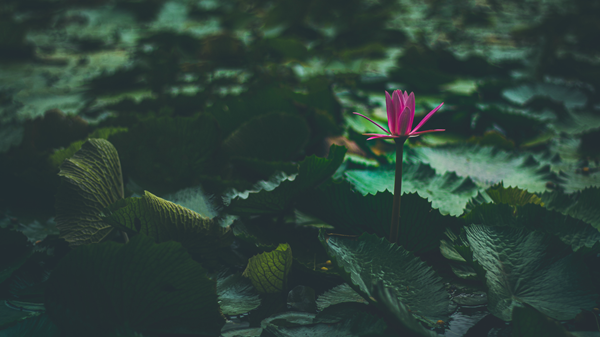 Grief Is Inevitable. It Doesn't Have to Be Inevitably Lonely. 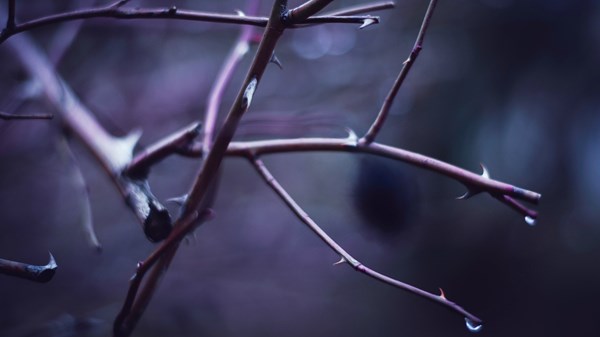 The Bible Is Full of Angry Questions 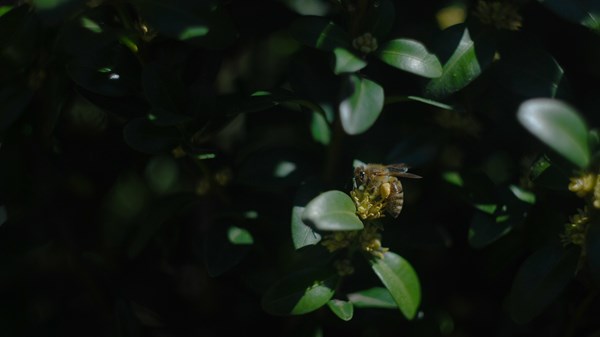 Why We Demand Answers from God After a Tragedy