Image: Courtesy of InterVarsity Press
The Disrupters: Change What Is Podcast, episode 5 (45 min)

The Disrupters: Change What Is Podcast, episode 5 (45 min)

At one point, N.T. Wright found himself standing before a sea change. He was guesting on TV talk shows and publishing bestsellers. All in an effort to address what he saw as a disparity between beliefs about Scripture and what Scripture actually says.

Wright has never thought of himself as disruptive, but he admits that others have. He's also happy to disturb the overly comfortable mindset that has come with “shallow readings, which haven’t always been accurate.”

“If my work disturbs them,” Wright says, “then Hallelujah.”

His willingness to disturb, however, is secondary to his determination to get Scripture right at all costs and to renew an interest in a book that has become stale to many. His scholarship on Paul, in particular, has both ruffled feathers and awakened a new spiritual passion in many.

The Disrupters: Change What Is is produced by CT Creative Studio in partnership with InterVarsity Press.

more from The Disrupters: Change What Is 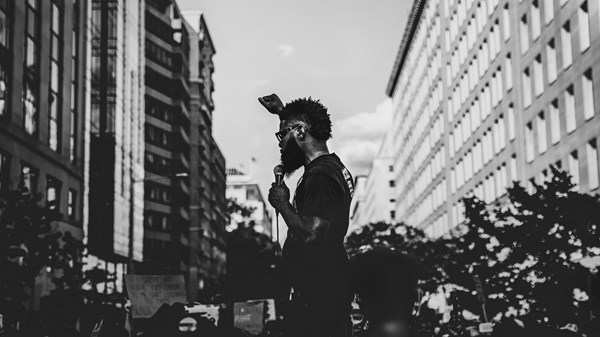 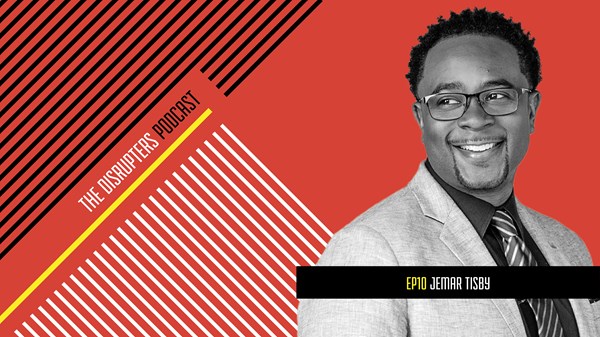 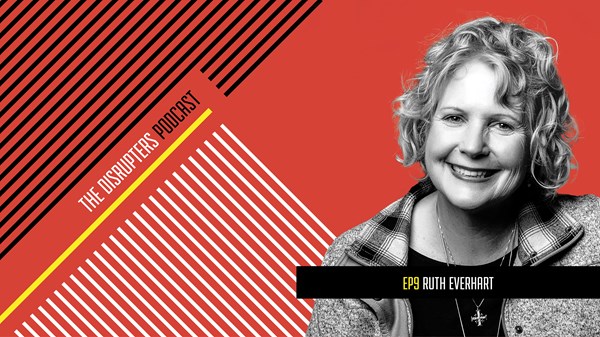 The Disrupters: Change What Is, episode 9 (50 min)

expand
This content is made possible by our sponsor and crafted by CT Creative Studio. Learn more at ChristianityTodayAds.com/CreativeStudio.