Percent of men who say they deal with depression by trying to figure out their problems: 23

Percent who say they deal with depression by watching television: 35

Percentage of married Americans who have committed adultery: 31

Of the 10 biggest U.S. cities, the number with a non-Hispanic white majority: 3

Percentage of American adults who claim to be Christian: 86.5

Percentage who claim no religion: 7.5

Percentage of Christians who accept Jesus before turning age 18: 80

Americans who believe in ghosts: 1 in 4

Who think they've communicated with the dead: 1 in 6

Of the 12 fastest growing U.S. congregations, number that are predominantly black: 8 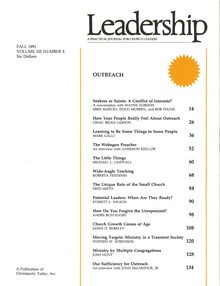