Percentage of Americans who believe that "most people can be trusted": 35

Baehr also stated that only 35 percent of movies produced in 1995 reflected biblical principles, while 40 percent of the top-ten money-making films reflected such principles. 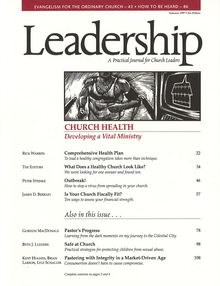