The Resurrection's effects on life and death.
Rick Warren 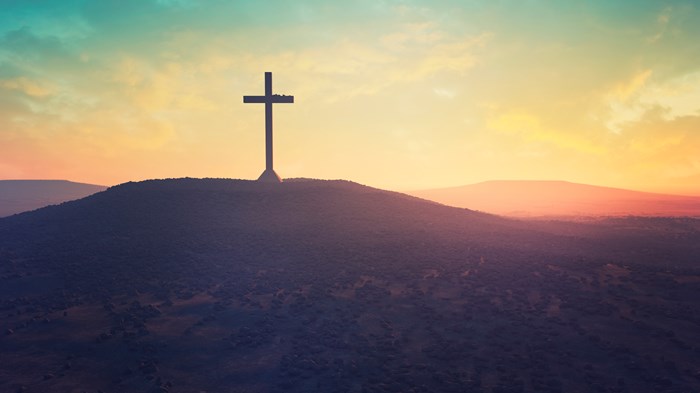 A lot of people say, "I believe in the resurrection; I just don't understand it." Pollster George Gallup said even 84 percent of people who never go to church believe Jesus rose from the dead. It is historical fact; it wasn't done in secret. The whole city of Jerusalem and the whole Roman Empire knew about it. It was news. If CNN had been there, they would have had it live.

Jesus did rise, he is who he said he was, he has the power he said he had, and he keeps the promises he makes. So what? Why does the resurrection matter? What difference does it make? It matters for three reasons.

1. My past can be forgiven.

That's good news. Have you ever been halfway through a project and wished you could ...

Public Theology
Good Riddance to the Robert E. Lee Statue
The Civil War pitted principles against community. A Christian vision ties them together again.
Russell Moore
From the Magazine