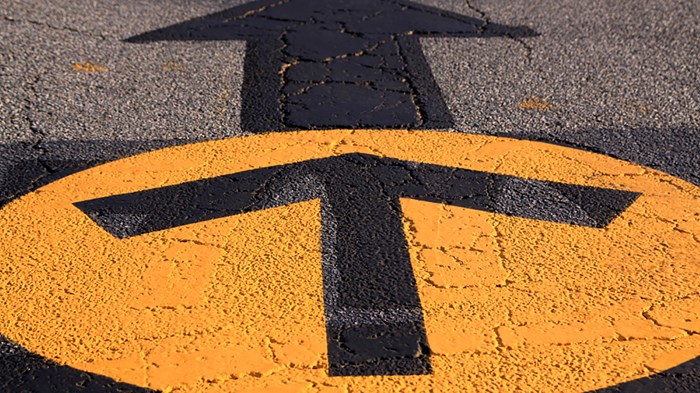 Today, it would be almost impossible for "the real missional church" to stand up. Yes, there are plenty of imposters, but there's no one true example to play the day's mystery guest. And any panel of celebrities probably wouldn't accept the outcome.

So many fellowships that once boldly self-identified as cell churches, meta-churches, house churches, seeker-style, or purpose-driven now claim to be missional. It's such a buzzword that it's fair to ask, "Is there really any such thing as a missional church?" although some use the term glibly, I believe ...

Join the conversation on Facebook
Tags:
DiversityEvangelismInternationalMissionsTeachings of Jesus
Posted:January 15, 2007