A lesson from Robert E. Lee 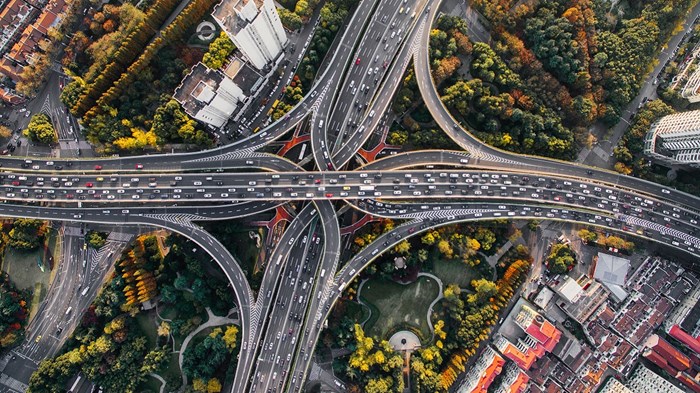 My great-grandfather was born during the Civil War, and his parents named him Robert Lee Shelley. Want to guess which side of that conflict they were on?

I didn't know this until recently, thanks to my dad's genealogical research, which traced the family to Grand Glaise, Arkansas, where the Shelleys ran a sawmill and a small hotel. Since this revelation, I've been newly interested in the character and leadership of my great-grandfather's namesake.

I learned, for instance, that one of General Robert E. Lee's most significant moments of leadership was not on a battlefield but on the eve of his surrender.

After four years of warfare, during which, except for the final campaign, he had repeatedly out-performed his opponents, he now had to face the reality that he could not continue the war against the well-resourced Union Army. His Army of Northern Virginia numbered 15,000, while Union forces under General Ulysses Grant numbered 80,000.

His soldiers weren't ready to quit. ...