Does our setting influence our politics more than our doctrine?

As on any other Tuesday, my wife and I hosted our weekly small group on Election Day of 2004. A quick scan of the TV stations after the Bible study showed that we'd have to wait until the next day to learn the results. "Just pray that John Kerry doesn't win," said one of the members on his way out that November night. Over early morning coffee a few weeks later another church friend expressed his relief that George Bush would serve a second term as president.

More recently, after a pizza dinner with some volunteers from church, someone asked where Barak Obama's home was. Soon a small caravan was driving through Chicago's Hyde Park neighborhood to see the house of what many of these volunteers hoped would be the next president. A few weeks later I watched one of our worship leaders tactfully cover her Obama t-shirt with a jacket before our Sunday service began.

What happened between 2004 and the current election season to account for this shift in the political sensibilities ...

Outreach
A Window into Short-Term Missions
Use this new curriculum to prepare your short-term team.
Trending 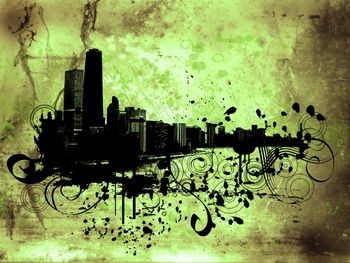