How will your church respond to the growing influence of Islam?
by Skye Jethani

The peaceful, neutrality-loving citizens of Switzerland voted last week to ban the construction of minarets in their country-a decision not welcomed by the country's 400,000 Muslims. For those unfamiliar with Islamic architecture, minarets are the steeple-like towers attached to mosques from which the call to prayer is broadcast.

The referendum was not a matter of preserving the alpine skyline, and some are saying it shouldn't be interpreted as a restriction upon religious freedom either. Rather it's the latest battlefront in Western Europe between advocates of traditional European culture and the recent influx of non-European immigrants. This is from The Washington Post:

While many leaders in Switzerland's government and churches opposed the ban, the measure won with a significant 57.5 percent of the vote.But backers of the measure said from the outset they were not seeking to prevent Muslims from practicing their religion. The goal, they explained, was to prevent what they described as ... 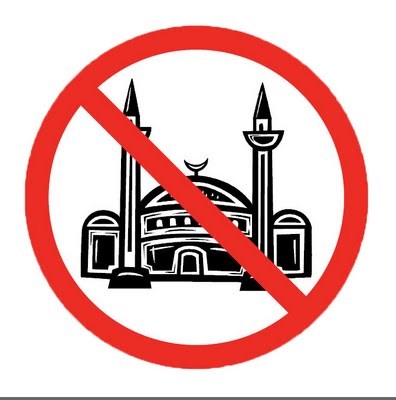