The Bishop of Durham says ordination is a gift not a right.

The leadership of the Episcopal Church has voted to remove any restrictions on the ordination of clergy in same-sex relationships. The battle over gay ordination has been fierce within the worldwide Anglican communion for years, but this new development may finally lead to the schism many have been predicting. Writing in The Times of London, Bishop N.T. Wright has reacted strongly to the American church's decision. Here is an excerpt:

The appeal to justice as a way of cutting the ethical knot in favour of including active homosexuals in Christian ministry simply begs the question. Nobody has a right to be ordained: it is always a gift of sheer and unmerited grace. The appeal also seriously misrepresents the notion of justice itself, not just in the Christian tradition of Augustine, Aquinas and others, but in the wider philosophical discussion from Aristotle to John Rawls. Justice never means "treating everybody the same way", but "treating people appropriately", which involves making distinctions ... 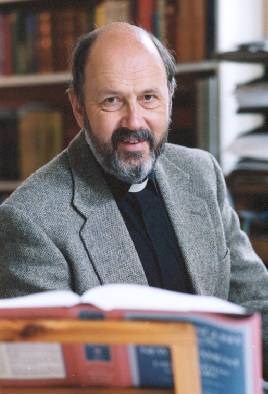