Book review of "The Next Evangelicalism" by Soong-Chan Rah.
Greg Taylor

My life and worldview will never be the same after living seven years in Uganda. My wife and children, our mission team members, and I all made friends with and learned from people who were struggling out of poverty but still lived full of joy and hope.

Unfortunately, few Western Christians have the opportunity to learn from believers in other cultures. As a result, we impose our own perspective on Christians worldwide.

"Racism," he says, "is America's original sin." Our culture and economy were built on the backs of Native Americans and black slaves. But American individualism and consumerism keep ...

Leadership|Outreach
When Bad Things Happen to Good Relationships
Conflict occurs over things you least expect. Here's what you can do.
Gordon MacDonald
Trending 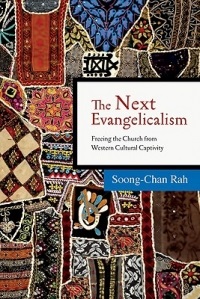