Here are five things to keep in mind while building a team that spans from young to old.
John Ortberg 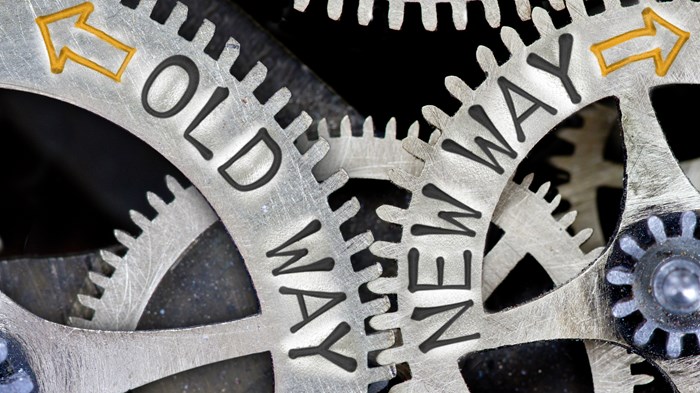 When Pastor Rehoboam took over the flock after the long tenure of his father, change management was his number one challenge. Everyone had different ideas about how he should lead the community. Some of the members of the congregation met with him to politely suggest some policy changes focused largely on the optimal intensity of membership requirements.

Rehoboam requested more time and decided to meet with his leadership team. He split the team into two groups: the rapidly aging Boomer leaders and the emerging leaders. Not surprisingly, they gave him diametrically opposite advice. He took the advice of the leaders from his own generation and crafted a compelling strategy ("My father scourged you with whips; I will scourge you with scorpions.") People by and large did not get on board with the new vision.

When Rehoboam sent out a staff member named Adoniram, who was in charge of equipping ministries (the TNIV translates it "forced labor"), the people stoned him. There ...