Should you leave your sanctuary to preach on the sidewalk?
David Swanson 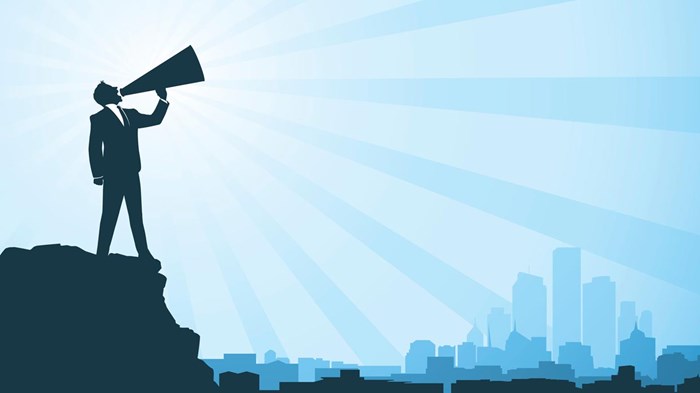 In response to my recent Out of Ur lament about street preachers, many Urbanites vigorously defended those who take to the streets to preach. I'm used to dissenting opinions here at Ur, but I was surprised by how many spoke favorably about something I'd assumed most Christians found embarrassing

One of the comments that stood out to me came from Anthony Brabazon, an architect and street preacher from Dublin, Ireland. Anthony has attended many different churches since his conversion in 1981, but he considers the Dublin streets his church and the passing pedestrians his congregation. (Here's a video of Anthony preaching on the streets of Dublin.) Having read so many fervently positive opinions about street preachers, I was curious to learn what I had missed. Anthony was gracious enough to answer a bunch of my questions.

What led you to preach on the streets of Dublin?

A few things: Primarily the command of Jesus in the great commission and his promise to be with us. Also, a love ... 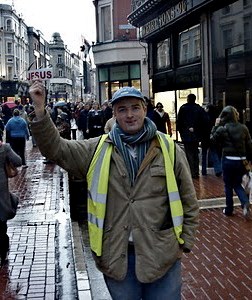