Why Boeing, and not just the Bible, is responsible for the rising interest in global justice.
by Skye Jethani 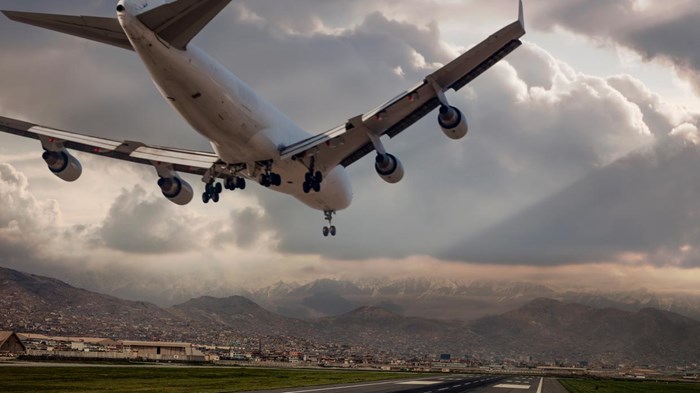 40 years ago the Boeing 747 entered commercial service on route between New York and London. While the spectators marveled at the technological achievement—no one had seen 700,000 pounds of aluminum fly before—no one in the crowd realized that they were also witnessing a sociological revolution—no one except Juan Trippe. Trippe was president of PanAm, the first airline to purchase the massive new Boeing. The visionary businessman knew the huge plane would change air travel, but he predicted much more. Before the plane had even left the drawing board, Trippe said that the 747 would be "…a great weapon for peace, competing with intercontinental missiles for mankind's destiny."

His remarks may have been interpreted as hyperbole in 1970, but most now agree that the Boeing 747 has been a significant catalyst of globalization. The Jumbo Jet, as it was affectionately nicknamed, represented a huge increase in passenger capacity compared with earlier airliners ...