Why would Portland's openly gay mayor want to speak with Christian leaders at Q?

"What was the highlight of the conference?" I asked another attendee. I wondered if it was Kevin Kelly, "senior maverick" at Wired Magazine, talking about technology and theology. Or maybe actor/director Mark Ruffalo talking about faith in Hollywood.

"I know it sounds strange," he replied, "but it was seeing the relationship the churches in Portland have with the city government." He went on to explain that he was from Atlanta–a city where nearly every city official is a church-going Christian. And yet the church in Atlanta doesn't have nearly as good a relationship with the city as in Portland. "It was very convicting," he confessed.

He was referring to the interview between Kevin Palau, president of the Luis Palau Association, and Portland Mayor Sam Adams–the first openly gay mayor of a major US city.

The interview highlighted the years of labor the churches of Portland have undertaken to establish a relationship of trust and mutual respect with the city government. Mayor Adams admitted ... 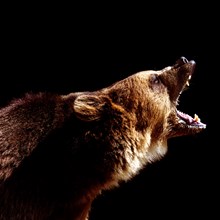 Obituary
Died: Carman, Christian Showman Who Topped Charts with Triumphant Faith
Singer of “Satan, Bite the Dust!” and “R.I.O.T. (Righteous Invasion of Truth)” believed in the power of celebrity and spectacle to draw people to Jesus.
Daniel Silliman
From the Magazine 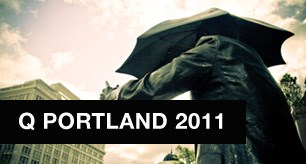