How do we condemn evil while loving evil people?
Adam Mabry

On my way to work yesterday, I was disturbed. As I scanned the radio stations, more than once I heard calls to "round up the terrorists," and to "send those foreigners home," or worse yet, to "eradicate the Muslim threat."

While looking for distracting music, I was confronted with destructive hatred.

I'm observing two distinct and unhelpful reactions to the apparent Jihadist terrorism that has struck my city. The first is the xenophobic, racial, and even religious hatred of my Muslim neighbors. The other is the willful ignorance of the religious connection to these terrorists acts—the blind assumption that all religions are created equal. Neither is good. Neither is truthful. And more importantly, neither is Christ-like.

Discipleship |Leadership
Why Does God Allow Tragedy and Suffering?
A preacher reflects on a local mass shooting.
Lee Strobel
Trending 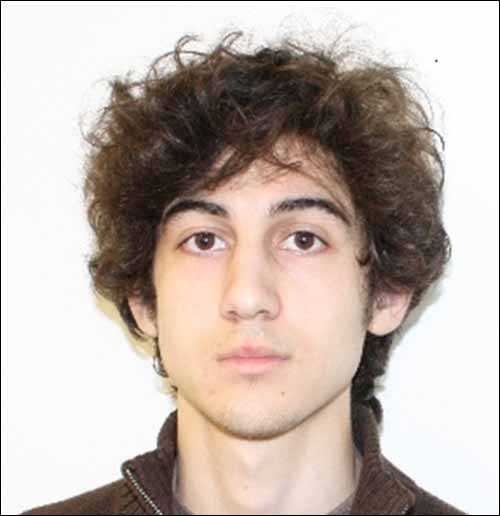