Teaching the Hard Parts of Scripture
BCLStore.com
Peace on earth?

What if we laid down our verbal rifles during the holidays?
Bob Hyatt 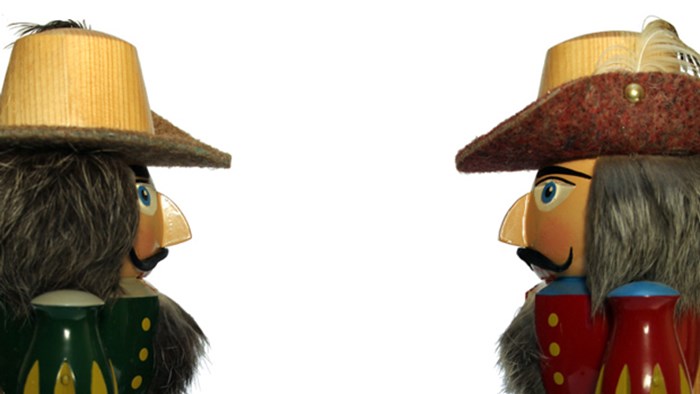 Most of us have heard of the famous Christmas Truce of 1914. For roughly a week before Christmas, the shooting of the First World War ceased, and carols were sung from the trenches and even together across no man's land. Capt. Josef Sewald of Germany's 17th Bavarian Regiment remembered it this way:

"I shouted to our enemies that we didn't wish to shoot and that we make a Christmas truce. I said I would come from my side and we could speak with each other. First there was silence, then I shouted once more, invited them, and the British shouted "No shooting!" Then a man came out of the trenches and I on my side did the same and so we came together and we shook hands—a bit cautiously!"

Gifts were exchanged between the British and German troops, soccer games were played… and for one brief moment, in one of the bloodiest conflicts ever, the guns were silent as members of two opposing armies united to celebrate the birth of the Prince of Peace. This ...

Leadership|Outreach
Turkey & Terrorism
"In the midst of all the anxious and alarming voices, the 'still, small voice' quietly assured me that God remains in control."
guest columnist Paul Robbins
Trending