We pastors can struggle to live up to our own cause.
Kevin A. Miller 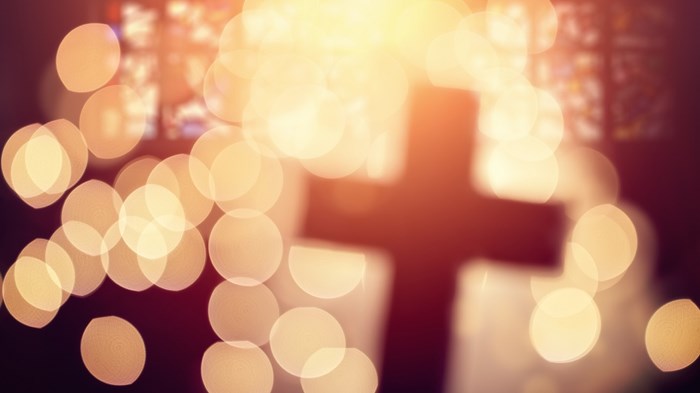 Speaking to the Secular Mind
What does it take to preach convincingly to today's non-Christians?
Bill Hybels
Trending