Rethinking perceptions vs. reality after the defeat of DOMA.
Skye Jethani

Since the Supreme Court struck down the Defense of Marriage Act (DOMA) and California's Proposition 8 last week, it seems everyone with a keyboard has been analyzing the implications of the decisions. What does it mean for the gay rights movement? What does it mean for social conservatives? What does it mean for churches and religious liberty? Understandably many saw last week's rulings as a significant victory for the LGBTQ community, and a seismic defeat for politically-organized evangelicals.

Critics outside the church say it is time for evangelicals to admit defeat and lay down their culture war weapons. Voices inside the church, like John Dickerson, echo this call. Last week in The Washington Post Dickerson wrote, "The repeal of DOMA proves that political involvement–useful as it may have once been—cannot stop the change of culture." And, "The fall of DOMA demonstrates the end of investing too much into political involvement." 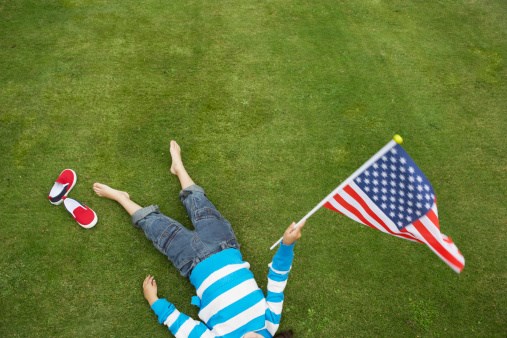