Can the hope of Easter quell Christian Quarreling?
Kyle Rohane

Every Sunday for the past few weeks, I have set my DVR to record the History Channel's new miniseries The Bible. Chances are, you've been watching too—the first episode had 13.1 million viewers. After a lifetime of having to endure "artistic" retellings of biblical narratives, from "The Ten Commandments" to "Godspell," I sat down to watch the first episode with reasonable trepidation.

But I was pleasantly surprised. True, the series neglected some fairly important stories (the life of Joseph comes to mind), but it also included insightful nuances that had me rechecking my own Bible, like when the angels blinded the crowd in Sodom to allow the escape of Lot and his family. As the series has progressed, the unfortunate divergences from the original text have increased. Still, it earnestly drives home the major points of the grand biblical story: the Fall, God's covenant with Israel, Israel's repeated rebellion and punishment, and the Messianic prophecies fulfilled in Jesus.

My own mixed reception ... 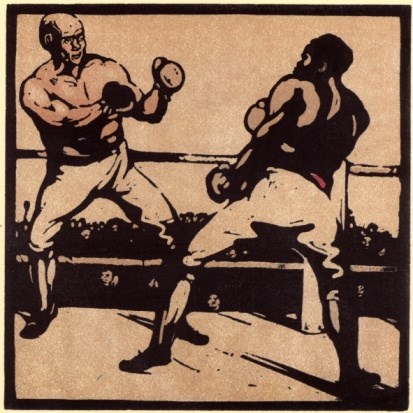