Being multi-ethnic is intrinsic to Christianity. But that doesn't mean it's easy.

At the Mosaix Multi-Ethnic Conference in Long Beach last week several main stage speakers and workshop presenters referenced the massive demographic shifts impacting the U.S. According to the Brookings Institute, by 2043 the country will be a "minority-majority" population, meaning that ethnic groups currently identified as "minorities" will outnumber "majority" Caucasians. Given the higher minority birth rate, by 2018 those in the 0-18 age range will be a minority-majority population. Of the top fifteen most populous cities, seven are already minority-majority populations.

Many of us have heard these statistics and some of us experience them in our daily ministries. But so what? It's one thing for church leaders to notice the changing demographic landscape. It's something else entirely to know how to respond.

Anxiety is one response to these changes. Around the country we have seen some states that are facing the coming minority-majority reality propose legislation that would adversely ... 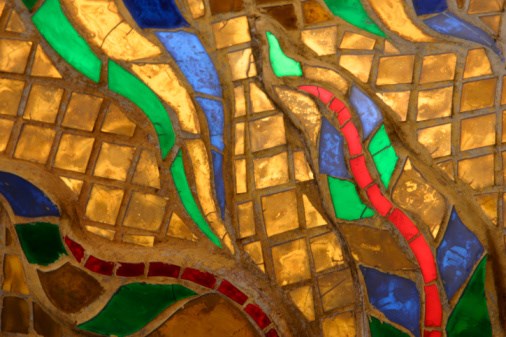