David Platt on being a pastor and a prophet, at the same time.
a Leadership Journal interview 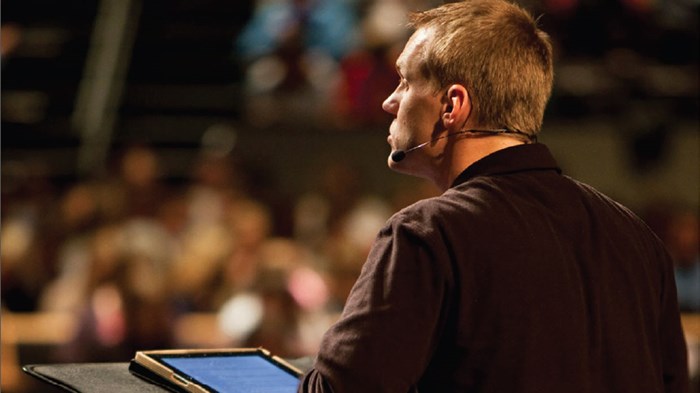 It had all the makings of a viral YouTube video—only YouTube hadn't been invented yet. And David Platt is sure glad it hadn't been. Here's the scene: a preteen Platt takes the stage at a youth group service to deliver his first sermon. He walks on stage carrying a Bible and a water bottle. Before saying a word, he fills his mouth with water and spews it all over the front row. "If you're lukewarm," he squeaks, "that's what God thinks of you!" Platt chuckles as he recalls his debut. "What a horrible start to preaching," he says. "There's no way I should have been given an opportunity to preach a sermon at that age, but I was. Guess I had a prophetic, or pathetic, edge from the beginning."

The prophetic part stuck. At 27 Platt became the pastor of The Church at Brook Hills in Birmingham, Alabama, making him the youngest megachurch pastor in American history. A few years later he wrote Radical, a jeremiad against the ...

Leadership
Confessions of a Former ‘It’ Church Pastor
We were the hottest church in our area. Then everything imploded.
Anonymous
Trending 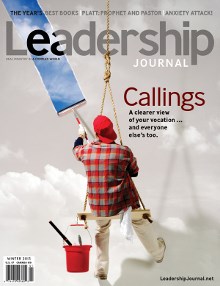