A pastor reflects on the death of a great entertainer.
Peyton Jones 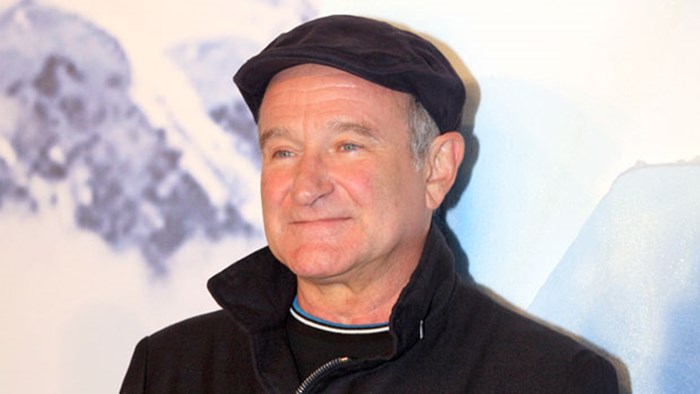 Like the rest of the world, I'm stunned by the loss of one of its greatest talents.

Robin Williams defined most of our childhoods—along with Star Wars, G.I. Joe, and The Muppet Show. I was born in 1973 and so the first exposure I had to Robin Williams' comedy was in Mork and Mindy. It was on too late for me to watch, but by week two my Mom kept saying that she'd let me stay up to watch it with my brother. I was in kindergarten and staying up late was a big deal. When I saw it for the first time, I was blown away. Mork was the coolest and funniest thing I'd ever seen. He acted like a 5 year old and got away with it. In fact, my parents applauded him for it. I felt as if some breach had been made in the barrier separating children from adults. He was like a bridge between our two worlds. As a kid, I was just glad that grown-ups were beginning to see the light. (On a side note, he often made up much of his lines on the spot, and the writers learned to leave much ...