Engaging Immigration
BCLStore.com
Blessed are the . . .

In a world of bloodshed “for God,” three peaceful ways forward.
John Morehead 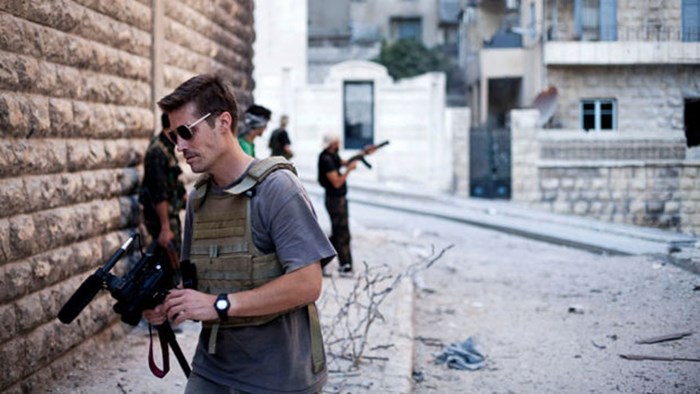 Friends, with a heavy heart and hope for peace, I share this contribution from John Morehead, Custodian of the Evangelical Chapter of the Foundation for Religious Diplomacy. Be sure to also read my interview with John from last March. –Paul

Over the course of the last few months, the news media has shared the concerns of political leaders and their citizens over the militant group the Islamic State of Iraq (ISIL or ISIS), which has moved with shocking speed and brutality from Syria into Iraq. Along the way, ISIL has murdered people across the religious and ethnic spectrum—from Muslims, to Christians, to Yazidis, has threatened Christians with either conversion or expulsion from their homes, and has turned thousands of people into refugees

Just over the past days, shock and outrage have come from the international community in response to a (confirmed authentic) video of the beheading of James Foley, an American journalist, done in response to U.S. airstrikes in Iraq.

MINISTRY TO A RESTLESS GENERATION
A deathbed contrast reveals the needs of the driven and self-absorbed people of today.
David Hansen
Trending