Is getting into other’s lives really all it’s cracked up to be?
A.J. Swoboda 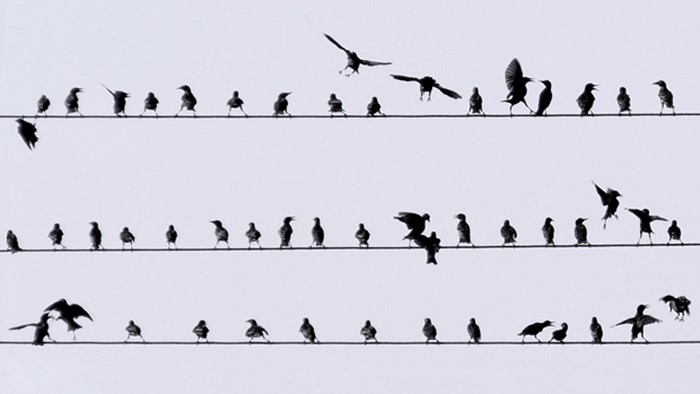 In 1978, Alexander Solzhenitsyn, a prophetic revolutionary who'd experienced firsthand the evils of the Russian gulags and boldly confronted the communism of his motherland, delivered the commencement address at Harvard University. It was titled: "A World Split Apart."

Solzhenitsyn was new to America and from that fresh perspective he railed against Americans who wrongly believed they were entitled to false "freedoms." He suggested that Americans falsely believed they had the freedom to look into everyone else's life. He writes:

…we witness shameless intrusions on the privacy of well-known people under the slogan: "everyone is entitled to know everything." But this is a false slogan, characteristic of a false era: people also have the right not to know, and it is a much more valuable one. The right not to have our divine souls stuffed with gossip, nonsense, ...

Join the conversation on Facebook
Tags:
AccountabilityConflictFellowship and Community
Posted:February 13, 2014