How one church responded to an unexpected encounter with mental illness.
Marshall Shelley 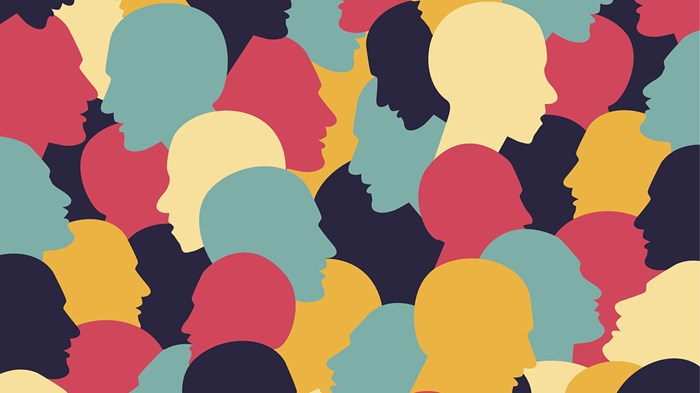 The worship team was making its way off stage, and Pastor Mike was making his way up when he noticed movement on one side of the auditorium. A woman he'd never seen before, with flaming red hair, stood to her feet, eyes shut, face to the sky, hands in the air. At the top of her lungs, she uttered unintelligible syllables: "Ah shalamakea lohiritu. Gristomay tomballo. Lavamar formallat sisternia."

Pastor Mike was as stunned as everyone else.

"This was a 135-year-old Baptist church where this sort of thing had never been done," he said later. "Other than the woman belting it out, you could have heard a pin drop. A few in the congregation looked at me as if this was something staged, a creative sermon intro. But it wasn't.

"As the woman continued, everyone looked at me, eyes wide, as if to say, 'Do something! What are you going to do about this?' The truth is, I had no idea. Nothing like this had been covered in seminary or ministry conferences. And ...