After decades of dysfunction, one church publicly confessed its mistreatment of former ministers. 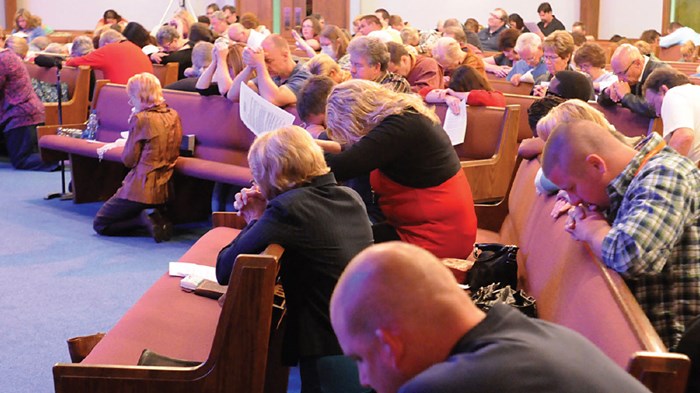 END_OF_DOCUMENT_TOKEN_TO_BE_REPLACED
Already a subscriber? Log in
Read These Next 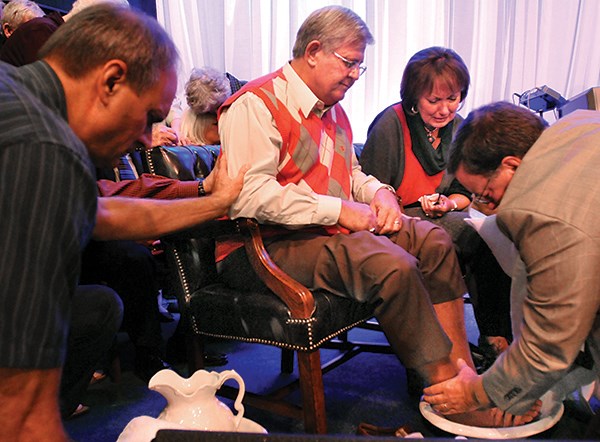