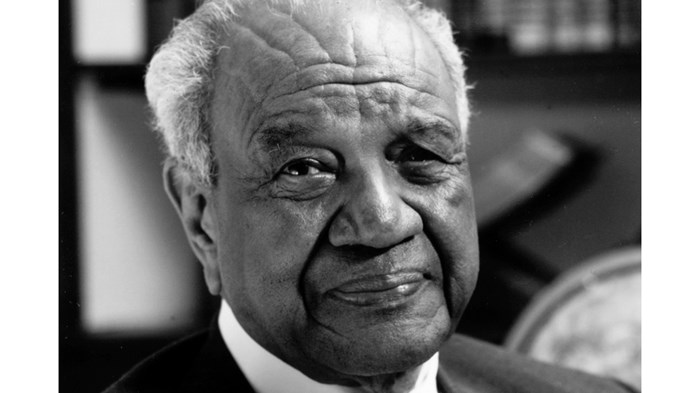 On Monday, I attended the funeral of Rev. Dr. Gardner C. Taylor, arguably one of the greatest preachers of the 20th century. I arrived a few hours early at Concord Baptist Church of Christ in Brooklyn. Dr. Taylor was a legend in so many circles, especially in Brooklyn, so I wanted to get inside before it got too crowded. Of course the service would be here. He was pastor at Concord for 42 years (1948-1990).

Concord was already one of the most prestigious Black Baptist churches in the country when Taylor came in 1948. To come to Concord, he had to leave behind a thriving church in Baton Rouge, Louisiana. He was only 30 years old at the time. Before coming to New York, he told those gathered at the state conference of the National Baptist Convention of Louisiana: “God has called me to preach at the crossroads of the world. I must go.”

After arriving, Taylor quickly became a leader of leaders. Like his predecessors, he kept Concord immersed in justice work and social activism. ...

END_OF_DOCUMENT_TOKEN_TO_BE_REPLACED
Already a subscriber? Log in
Read These Next