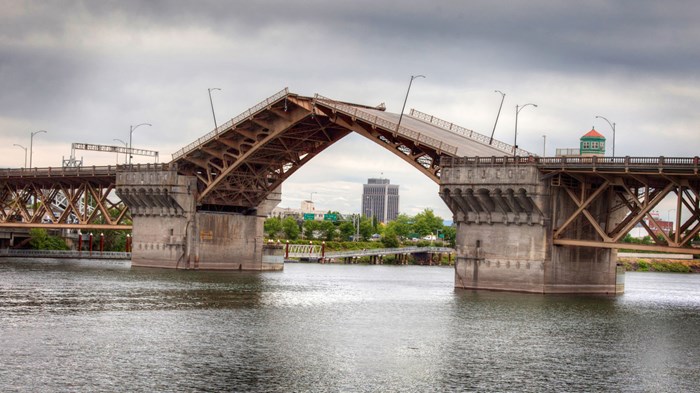 You’d be excused for staring. It’s not every day a friendship flourishes between an evangelical leader and an openly gay politician. But that’s exactly what happened between Kevin Palau and Sam Adams. Palau, president of the Luis Palau Association, an Oregon-based evangelistic ministry, wanted to work with someone in the local government to serve neighborhoods in Portland. That’s when he met Sam Adams, who would soon become Portland’s mayor, the first openly gay mayor of a major American city.

Palau and Adams don’t agree on everything, but they share a love for the city of Portland and a desire to see it thrive. And their partnership has paid off. Today, CityServe, the Palau Association’s initiative that brings churches together to serve their communities, includes clothing, mentoring, sports, and beautification programs. There are now 250 church-school partnerships in the Portland area. The churches of Portland have also partnered with the ...

Discipleship |Leadership|Outreach |Preaching
Deep AND Wide
How we're trying to be 'a seeker church with depth.'
Jim Nicodem
Trending

Leadership
How Codependency Hampered My Pastoral Ministry
Part of the emotional drain I felt during the pandemic came from trying to manage my members’ feelings.
Ike Miller 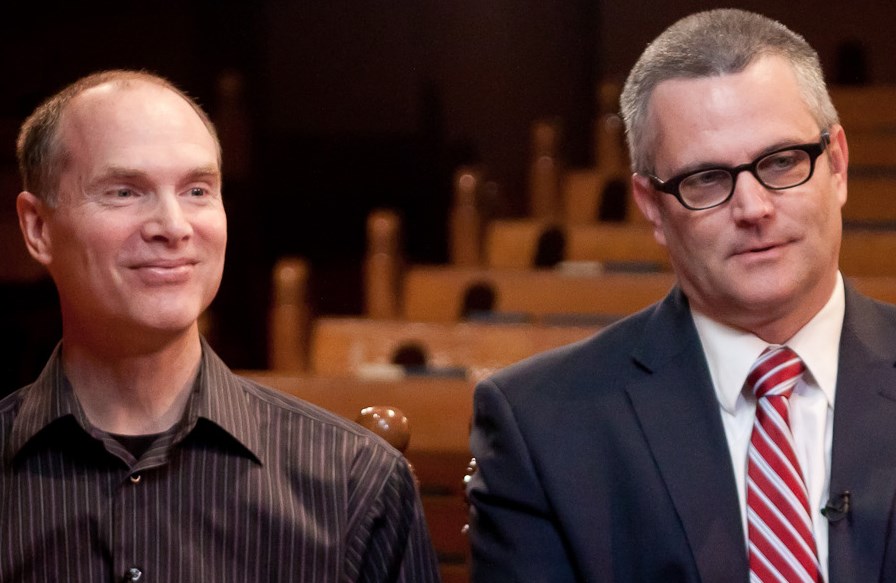