What minority churches have learned from their time outside the mainstream – and what the white church can learn from us.
Michael Washington 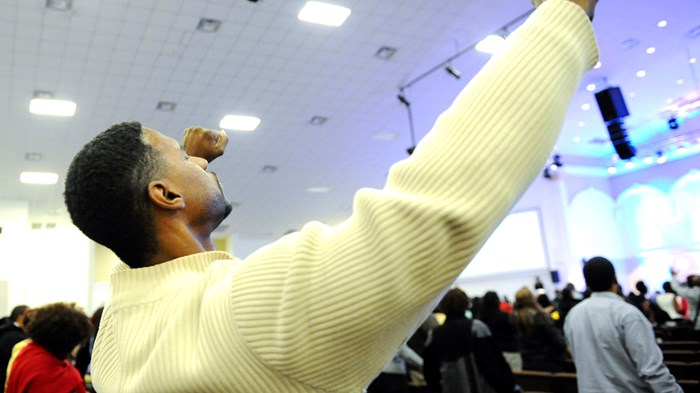 Having been outside the mainstream for years, African American churches have learned valuable lessons that have given special meaning to spiritual practices and ideas. White Christians may be familiar with them in theory, but to know them from the underside, from the outside, and from the margins is an exercise in growing in new grace.

Silence is the anchor of speech

It’s easy for Christians to speak. We fill our ears, speak truths, and proclaim the gospel. We have good reason for our proclamation. But we hear less. It’s harder to be silent.

Silence is a corrective. For black and brown people, silence is a deepening, strengthening, and centering discipline. It is a discipline that was learned as black folks were taken from West African shores, unable to communicate in their native tongues, and pushed to find a way of hearing themselves, hearing their God, and, eventually, speaking about their pain.

It is learned still when life in the United States is unfair and ...