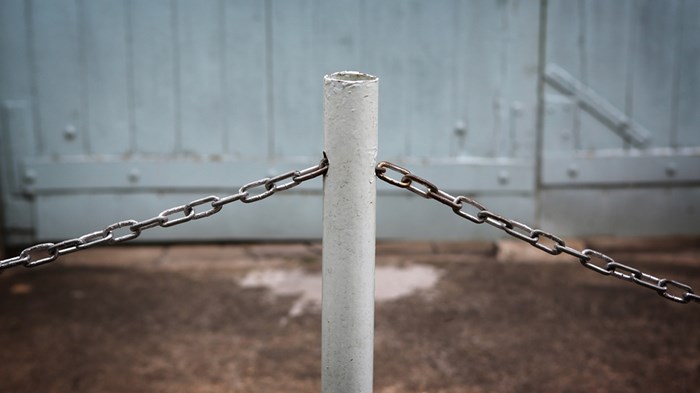 Imagine being disinvited from an exclusive club. Membership standards have changed and you no longer meet the requirements. Imagine griping about this to a friend who had never qualified for membership in the first place—and then imagine your friend’s confusion and frustration in response.

The Supreme Court ruling that legalized same-sex marriage nationwide has provoked a sense of exclusion among many Christians who had previously taken their place in the mainstream for granted. While there have been previous cultural shifts in the past, this seems to have been the moment many felt the door of cultural respectability slamming shut behind them.

Though our theology might play a role in our exit from the mainstream, for predominately white churches, what enabled our admission into the mainstream was not theology, but race. Churches and Christians with a different skin color rarely experience the cultural respectability so many of us took for granted.

What Tech Should My Church Get?
A hasty technology purchase can cost you big time down the road.
Lauren Hunter
Trending