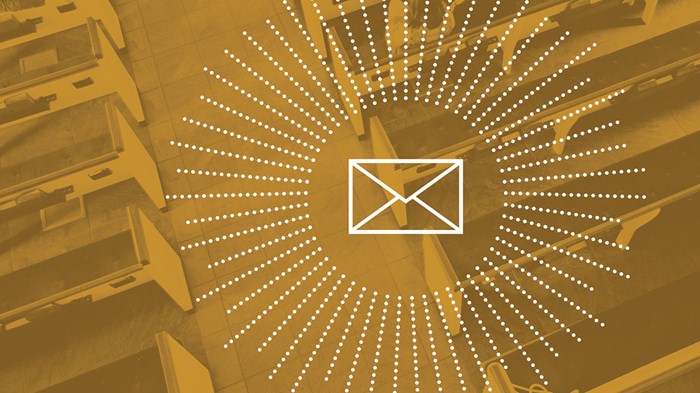 Send them an email! When the folks at unseminary.com asked 81 churches to send members an email on Saturday and then measure to see if it affected attendance, here's what they found:

57% of the churches that sent Saturday email saw a week-over-week increase in attendance.

Saturday is typically the "lowest volume" day for incoming emails and it also has the highest open rates.

The increase in attendance among all the churches was over 1,000 people.

Last December "Two professing atheist authors held a contest in which they asked followers to 'rethink the Ten Commandments' and come up with 'an alternative secular version … for the modern age.'" The contest resulted in more than 2,800 submissions from 18 countries. The entries were evaluated by a panel of 13 judges, including Adam Savage from the Discovery Channel's Myth Busters and Greg Epstein, executive director of the Richard Dawkins Foundation. The winning ... 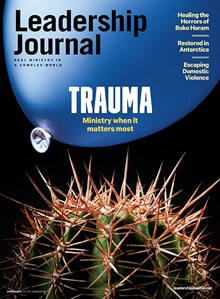