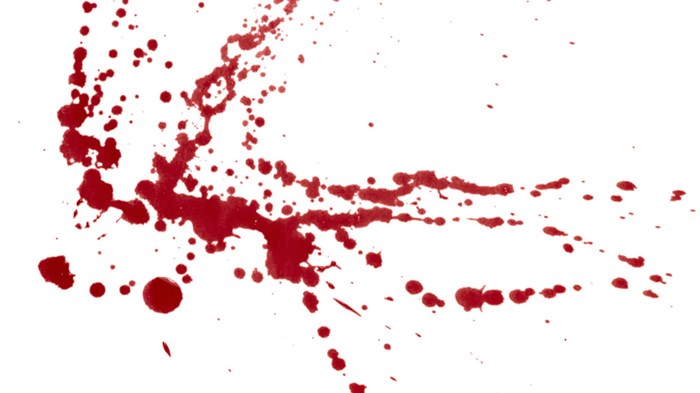 As I write, Jenni, a friend of mine, is sitting in a veterinary office, covered in the blood of her faithful springer spaniel, Mojo. About two hours ago, while jogging, a pit bull raced out from behind a house and attacked Mojo. Jenni carries mace, but the dispenser failed. Mojo’s lifeblood was spreading across the street, yet Jenni and a number of Good Samaritan neighbors were helpless to stop the attack. Eventually, an individual driving by the scene stopped, shot, and killed the pit bull. Jenni recounted the events with words like horror, nightmare, and bloody.

Our culture has a love/hate relationship with blood. Blood is the stuff of violence, horror films, and nightmares. It’s creepy. As an RN, I worked on I.V. teams and in the O.R., but I began my nursing career in psychiatric nursing because I could not tolerate the sight of blood. During nursing school, I held the inglorious distinction of fainting more than anyone in my class—and in the history of the program. ...