Over the centuries, shepherding a flock has gotten a bit more complicated.
Marshall Shelley 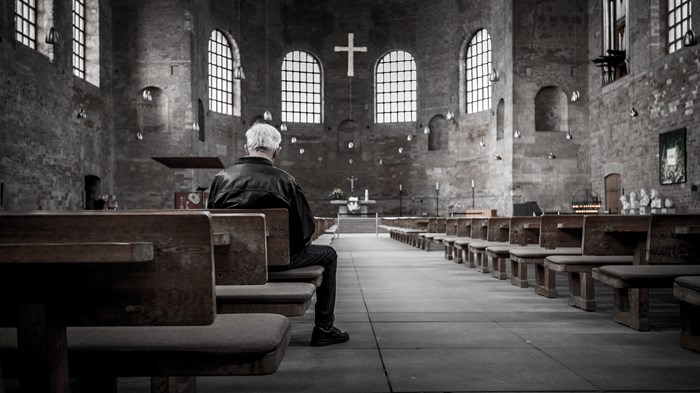 More than 200 years ago, Thomas Jefferson commissioned Meriwether Lewis and William Clark to find the source of the Missouri River, and from there to discover a relatively easy water route west to the Pacific. Such a waterway, they discovered, doesn't exist.

But they did succeed in mapping the Northwest and, 15 months after they began pushing themselves upstream from St. Louis, they found, near today's Montana-Idaho border, the source of the mighty Missouri.

Lewis's journal records that on August 12, 1805, a member of the expedition, Private Hugh McNeal, "exultingly stood with a foot on each side of this little rivulet and thanked his god that he had lived to bestride the mighty and heretofore deemed endless Missouri."

The Missouri at its source looks a lot different than the powerful current that flows into the Mississippi River.

Likewise, the role of the pastor has broadened significantly from its origins in the hills of Galilee. Several major tributaries have contributed ...

IDEAS THAT WORK
How do you make a large church warm and personal? Donald Bubna has ten tips that work for him.
Donald Bubna
Trending