Lee Eclov on why coffee, home visits, and personal prayer will always be at the heart of ministry. 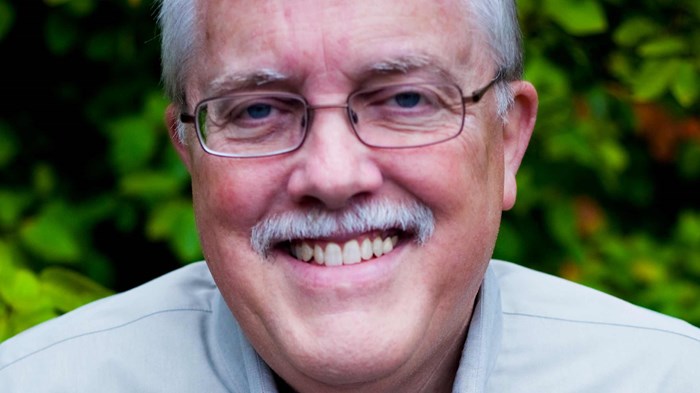 Demands on pastors’ time are both heavy and various; while many pastors would love to spend more hours with their people, it can be hard to break away from sermon preparation, meetings, and the tyranny of the inbox long enough to make a hospital visit or a cup of coffee count. When pressure is high and spare time is in such short supply, is the time it takes to be a shepherd still worth it?

Lee Eclov certainly thinks so. As the senior pastor of Village Church of Lincolnshire in the Chicago suburbs and an adjunct professor at Trinity Evangelical Divinity School, Eclov’s a busy man. But even with a full plate, he still finds time to focus on his flock. We caught up with him to ask him about how he sees shepherding’s role and future in the local church.

Do pastors still see shepherding as valuable? Are young seminarians still interested in this?

I believe that when God calls someone to be a pastor, he instills in them what we call a “pastor's heart.” In many of the seminary students I teach and mentor, I see a God-given desire to shepherd people individually and personally. But they have so few examples, especially if they've grown up in large churches where they didn't always see the behind-the-scenes shepherding that is often there. Furthermore, personal shepherding seems so inefficient! Still, most people whom God calls don't envision themselves running programs that help large groups. I find students are deeply interested in things like wise counseling, praying with people, visiting the sick, and discipling.

How has pastoral shepherding changed since you began your ministry?

In the 1970s, when I began in the ministry, one rarely heard of a church of over 1,000, and even in those churches it was common for pastors to actually visit homes and hospitals. Ministries were far less diverse and usually much less complex. Church people usually had an expectation of personal pastoral care.

The downside of all that was that churches often demanded too much individual attention from pastors, which was why pastorates were often quite short. Even though pastors in those days rarely even heard of sabbaticals, they found ways to take them anyway—by resigning from one church and moving on to another every few years!

Is personal time with the pastor as common now as it was then?

No, but it is deeply treasured by people. Folks are deeply grateful for any kind of personal visit—a lunch, a phone call at a stressful time, a quiet huddling in the foyer on Sunday morning.

Last year during Lent, I set out to pray with every household in my church for a half hour. No chatting or refreshments—simply a half hour of prayer, part of which was silence as I tried to listen to God's voice. In those weeks, I prayed personally with and for 96 households, 195 people. At the end of our times, they were often moved to tears. Several said, "No pastor has ever prayed for me like that before," meaning that no one pastor had given them that much undivided spiritual attention in prayer.

We forget that there is no one else in a Christian's life like their pastor, and every Christian should have a shepherd.

What is one surprising piece of advice you give to young pastors?

Don't think that ministry is all done in multiples. If God has called you to be a pastor, he will give you at least some measure of the heart of Jesus for each one in the flock as well as for the flock together. You will rarely feel your identity as a shepherd so clearly as in personal work.

END_OF_DOCUMENT_TOKEN_TO_BE_REPLACED
Already a subscriber? Log in
Read These Next