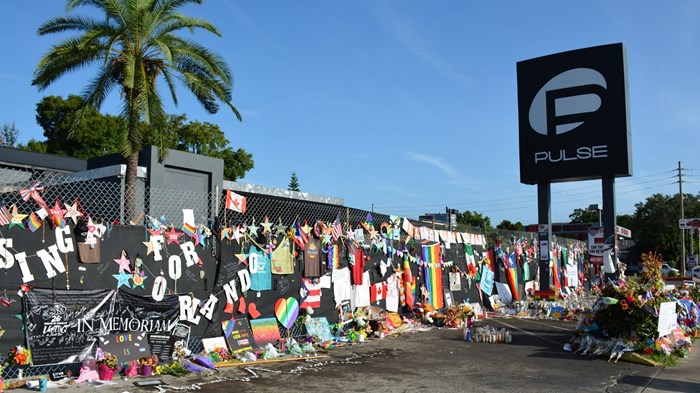 On Sunday, June 12, 29-year-old Omar Mateen stormed into Pulse, a gay nightclub in Orlando, and gunned down 49 people and wounded 53 others. Shortly before the attack, Mateen called 9-1-1, pledging allegiance to ISIS. The shooting was the deadliest by a single shooter in history, the deadliest act of violence against LGBT people in US history, and the deadliest terrorist attack in the US since the 9/11 attacks in 2001.

The club was holding its weekly “Upscale Latin Saturdays” event, attended by about 320 people. When shots were fired just after 2 a.m., some patrons assumed they were firecrackers or loud parts of the music.

People poured into the streets of the surrounding neighborhood, some carrying injured friends to emergency responders. Others were trapped inside, held hostage by Mateen until 5 a.m. when police, led by a SWAT team, entered the building and killed Mateen.

Hundreds of people watched from a distance, waiting to learn if friends and loved ones had survived. 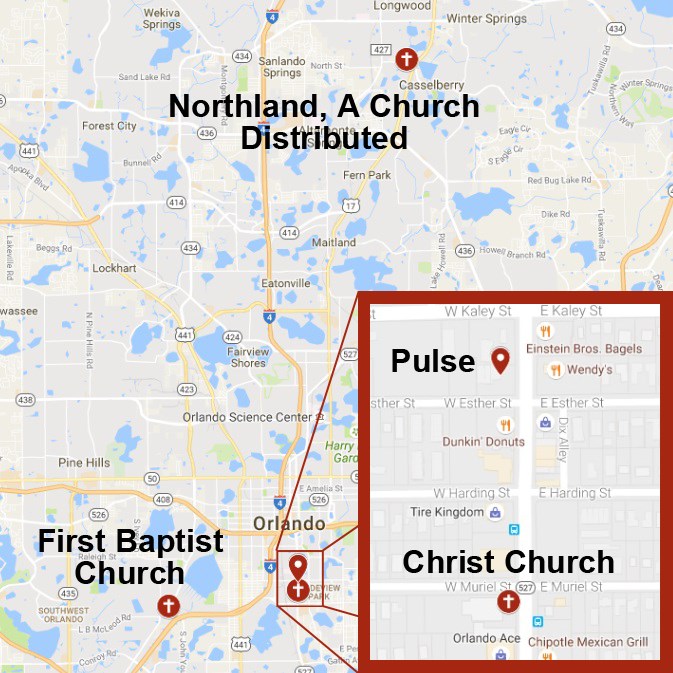