Clayton King never expected to be a senior pastor. Now he leads one of the largest churches in America.
Interview by Maina Mwaura 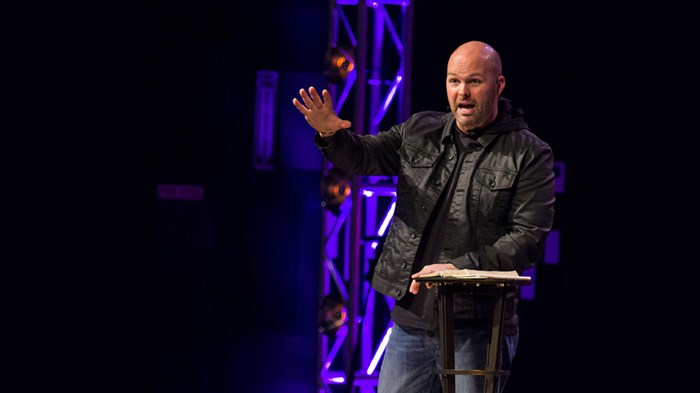 Clayton King has been preaching since he was 14. When he went to college at Gardner-Webb University, he preached throughout South Carolina and into North Carolina, Tennessee, Florida, Georgia, Texas, and Louisiana. By the time he graduated in 1995, he had formed a non-profit ministry—Clayton King Ministries— and a summer camp ministry—Crossroads Summer Camps.

In the late 1990s, Clayton’s friend Perry Noble launched NewSpring Church—now one of the largest congregations in America, with 17 campuses across South Carolina—out of a Bible study held on Anderson University’s campus. From those early days, Clayton was involved with NewSpring and would occasionally preach. He kept close ties to the church, and about a decade ago, he began serving NewSpring as one of its teaching pastors.

When the Pastor Gets Fired
What was once unthinkable is becoming more frequent. Why? And how can it be forestalled?
Roy C. Price
Trending