How small groups can change the statistics 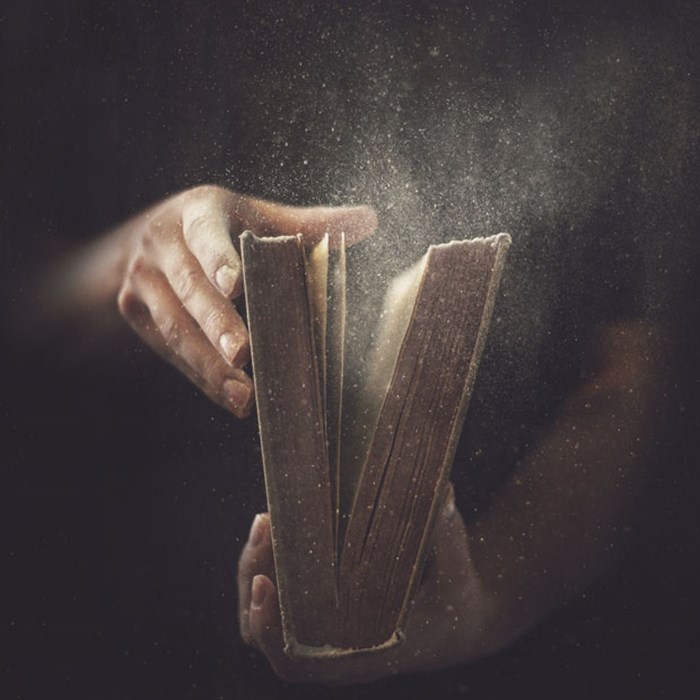 Join the conversation on Facebook
Tags:
None
From Issue:Spring 2017: Bible EngagementMarch 23, 2017