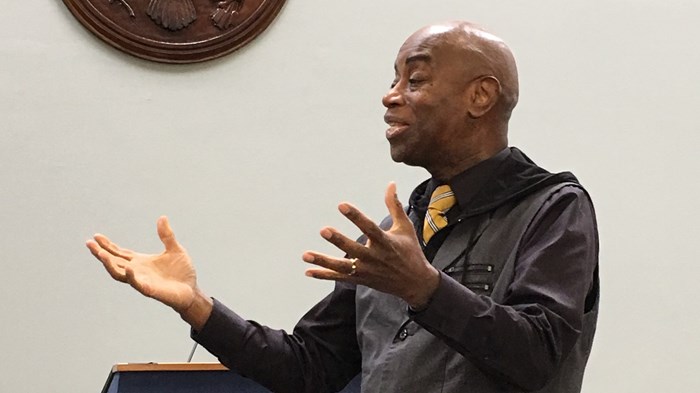 When Senate chaplain Barry Black finished his keynote address at the National Prayer Breakfast on February 2, the normally restrained crowd of religious leaders, politicians, and visiting dignitaries jumped to their feet and cheered wildly. Then President Trump took the podium and voiced his appreciation. “I don't know, Chaplain, whether or not that’s an appointed position,” President Trump said. “I don’t even know if you’re a Democrat or if you’re a Republican, but I’m appointing you for another year.” We caught up with Black to talk about his new book, Nothing to Fear, pastoring both sides of the political aisle, and the importance of a leader’s “ethical congruence.”

Many described 2016 as a scary year. But the message of your book is that there’s nothing to fear. Can you unpack that?

Well, it’s a message that’s all through the Bible. First John 4 says, “There is no fear in love, for perfect ...

The Gap between Rhetoric and Reality
The President's speechwriter on the challenges of practicing what we preach.
Trending 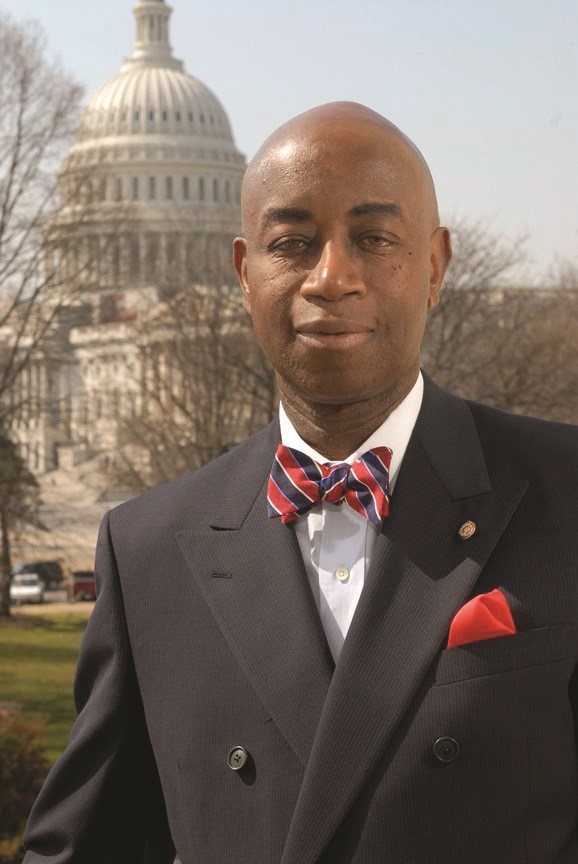